This Entrepreneur Came Back From The Brink Of Death And Succeeded

BY Tami Brehse In inspiration, entrepreneurs On Apr 19, 2018 With 2 Comments

What would you do if you knew this day might be your last? It’s a possibility for all of us, but nothing brings it into focus quite like facing a terminal illness. 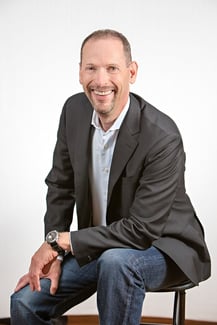 That was the situation Matthew Levy found himself in three years ago. The corporate HR administrator who’d worked for the likes of Johnson & Johnson, Amgen and Merck was diagnosed with Burkitt's lymphoma. Suddenly, seemingly out of nowhere, his life was taken over by doctors, chemicals and machines.

“The treatment required the doctors to commandeer my life for four to six months to administer the highest doses of chemotherapy that a body can withstand,” Levy remembers. “I was hospitalized for much of that time so my vital organs like my heart, kidneys and liver didn't go into organ failure.”

From his hospital bed, Levy endured the chemo’s side effects: uncontrollable fevers, burning mouth and throat, an inability to eat, intense nausea and burned hands. Most days, he simply focused on surviving.

One cold winter day, he looked out his hospital room window onto the busy Philadelphia street corner below. He felt physically broken and beaten, but was also overcome with an unexpected emotion: jealousy.

“I was jealous of all the commuters just going about their day,” he says. “That's when I had an epiphany.”

He thought to himself, most of those busy people were simply going through the motions, hurrying to and from their jobs one day after the next. How many of them truly thought of their careers as a calling? Sadly, he thought, probably very few.

“Right then, right there, I decided if I got a second chance at life, I would figure out a way to breathe the rarefied air of people who live a calling.”

A Second Chance At Life

Ninety days later, Levy hobbled out of the hospital. Shortly afterward he walked away from his job—and from the security of a Fortune 100 company and a comfortable pension. His friends and family thought he was crazy, but after staring death in the face, the prospect of a new career seemed thrilling, not terrifying.

“I built my company on the platform of teaching organizations and individuals how to summon the courage to reach their peak performance,” he says.

He began building a web presence, doing content marketing and zeroing in on his personal brand. He created downloadable content, like a workbook and email course, which he offered on his website for free to help familiarize people with his services.

He also implemented email marketing, namely, a 52-part email campaign that sends subscribers a new motivational quote every week. It became a huge hit, primarily with the professional crowd on LinkedIn. Levy says this series in particular helped him grow because it not only allowed him not only to perfect his message, but stay connected with potential clients in the process.

“This has been key because I am constantly in front of them,” he says, “not in a salesy way but in an adding-value way.”

Finally, he says, he began networking, joining executive level groups and securing board positions within organizations that people he wanted to work with were likely to be part of. 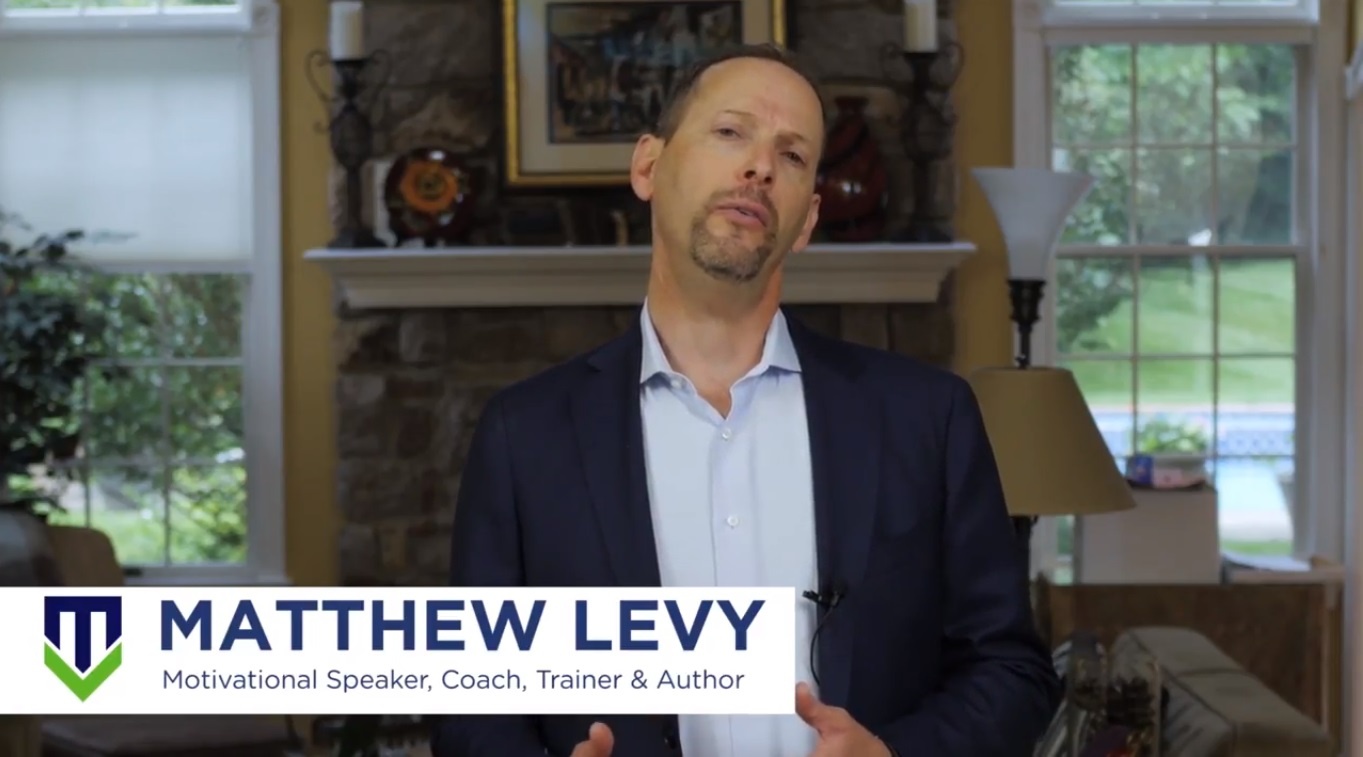 It’s been three years since Levy’s lymphoma recovery prompted him to drastically change his career. He has since replaced his former corporate six-figure income through speaking events, consulting and coaching services and now commands upwards of $10,000 per speech.

Putting It In Perspective

In many ways, Levy’s story sounds like a perfectly written script: man finds out he has 90 days to live, vows to cross the items off his bucket list, and changes his life in the process, magically emerging on the other side, unscathed.

Levy says while his story has a happy ending, his life has been far from a fairytale. In his job as a corporate HR guy, he was often the bearer of bad news, like layoffs that affected large numbers of people.

If it weren’t for his illness, he says, he might have just continued down that road forever, but being sick brought a much-needed shift in perspective.

“I went from tearing people down to building them up,” he says. “Who would have thought that being given 90 days to live would have turned out to be the best gift a person could have been given?”

In the coming year Levy plans to release an e-book sharing the story of his near-death experience. And his next big dream? Land a spot on the coveted TED speakers list.

Landing a traditionally published book deal is another big goal.

As for what motivates him now that he’s healthy again, Levy cites a quote attributed to Henry Ford: ‘The key to a successful life is figuring out your destiny and then doing it.’

“I'm living proof that when you summon courage, everything changes,” he says.”

Get weekly insights from real entrepreneurs about making more money, staying motivated and creating a meaningful business. Subscribe to our blog below!

This Entrepreneur Went From $75 In His Bank Account To $3M In Revenue. Here’s How