Entrepreneurs are notorious workaholics. We’ll give up hobbies, family time and that oh-so-precious resource known as sleep to make sure all the work gets done. It’s sad but true.

If you’re an American entrepreneur, it’s even worse. According to Project Time Off, we Americans left some 658 million unused vacation days on the table in the last year. We just can’t seem to break away from the office.

And yet, we’re probably doing more harm than good by staying connected so continuously. There’s science to back it up.

So in 2017, we want to make a new kind of resolution: to take a full two weeks (or more!) of vacation time from work, guilt free. If the research is to be believed, it’ll leave us sharper, healthier, and more disposed to maximize profits for our businesses.

Let’s start with the obvious: the weight that feels lifted from your shoulders when you head off on a vacation. It’s not just in your head.

The American Psychological Association reports that the number one stressor for American adults is work, and the number one way to relieve that stress is to physically get away from work for a while.

When you’re stressed, you don’t think clearly. You experience decision fatigue and may make unwise choices.  By giving yourself a break from the grind, you’ll approach big decisions with a fresh mind and a new perspective on the best way to scale your business.

They Help You Get More Done

Ever wish you had more hours in the day? Don’t we all! Taking more time off is one way to max out your productivity during the hours you do have.

Accounting firm Ernst & Young did an internal survey on hundreds of its employees regarding vacation time and at-work productivity. They found that for every additional 10 hours of vacation time an employee took, their year-end review marks from supervisors went up by 8%.

Just like taking a quick walk or coffee break helps you come back to a task recharged, taking a vacation helps you hit the ground running with newly found stamina when you return.

They Improve Your Sleep

When I’m on vacation, I sleep like a rock. Probably because I’m not anticipating the alarm clock or the items on my to-do list that lie just a few hours away.

But better sleep isn’t just limited to the time while you’re on vacation. In a 2006 study, scientific consultant Mark Rosekind found that people who went on vacation for a week or more experienced on average an additional hour of better sleep at night by the second or third vacation day—and the added sleep lasted even after they returned from the trip.

They Lower Your Likelihood for Depression 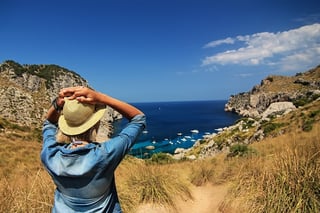 Clinical depression can have a serious impact on your ability to work, let alone perform basic functions like taking care of yourself. Taking vacations at least twice per year may help ward off the disorder.

In a study of 1,500 women, the Marshfield Clinic found that women who didn’t take a vacation in more than two years were more likely to suffer from depression than those who vacationed at least twice a year.

An added bonus? Women in the frequent vacations group were also more satisfied with their marriages than the non-vacationing group.

A happier, healthier you = a better boss and leader for your team.

It sounds morbid, but it’s scientifically proven that taking frequent vacations lowers your risk of death from things like heart disease.

Launched in 1948, the Framingham Heart Study is the longest-running study of cardiovascular disease to date. Among other factors, the study identified lack of vacations as one of the contributing factors to heart attacks and disease.

The findings were staggering. Men that didn’t take a vacation for several years were three times more likely to have heart attacks than men who vacationed for at least one week per year.

Women who took a vacation once every six years were eight times more likely to develop coronary heart disease or have a heart attack than women who took vacations twice per year.

Yikes. That right there is reason enough to make me book a plane ticket to Hawaii, stat.

Even with all the science proving vacations are good medicine for entrepreneurs, many of us will still persist in believing it’s best to stay connected to work 100% of the time. The biggest hurdle of all is ourselves.

So let’s have some fun with it; maybe it’ll help motivate us to follow through on getting away more. In the comments section below, tell us where you’d take your dream vacation. Personally, I’ve got a tour of Europe on my mind…

For more useful tips, science and real-world advice for running a better business, subscribe to our blog! 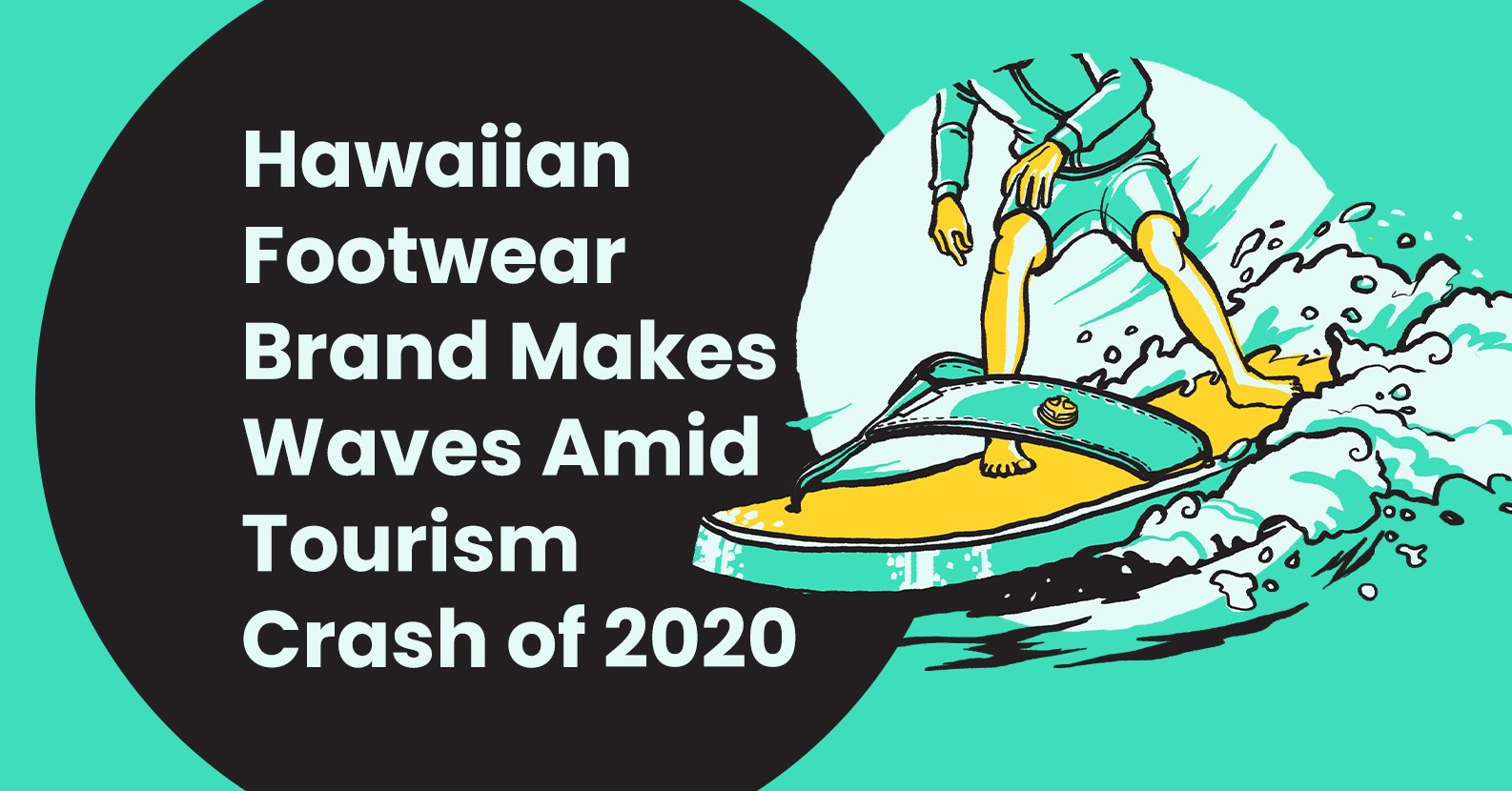 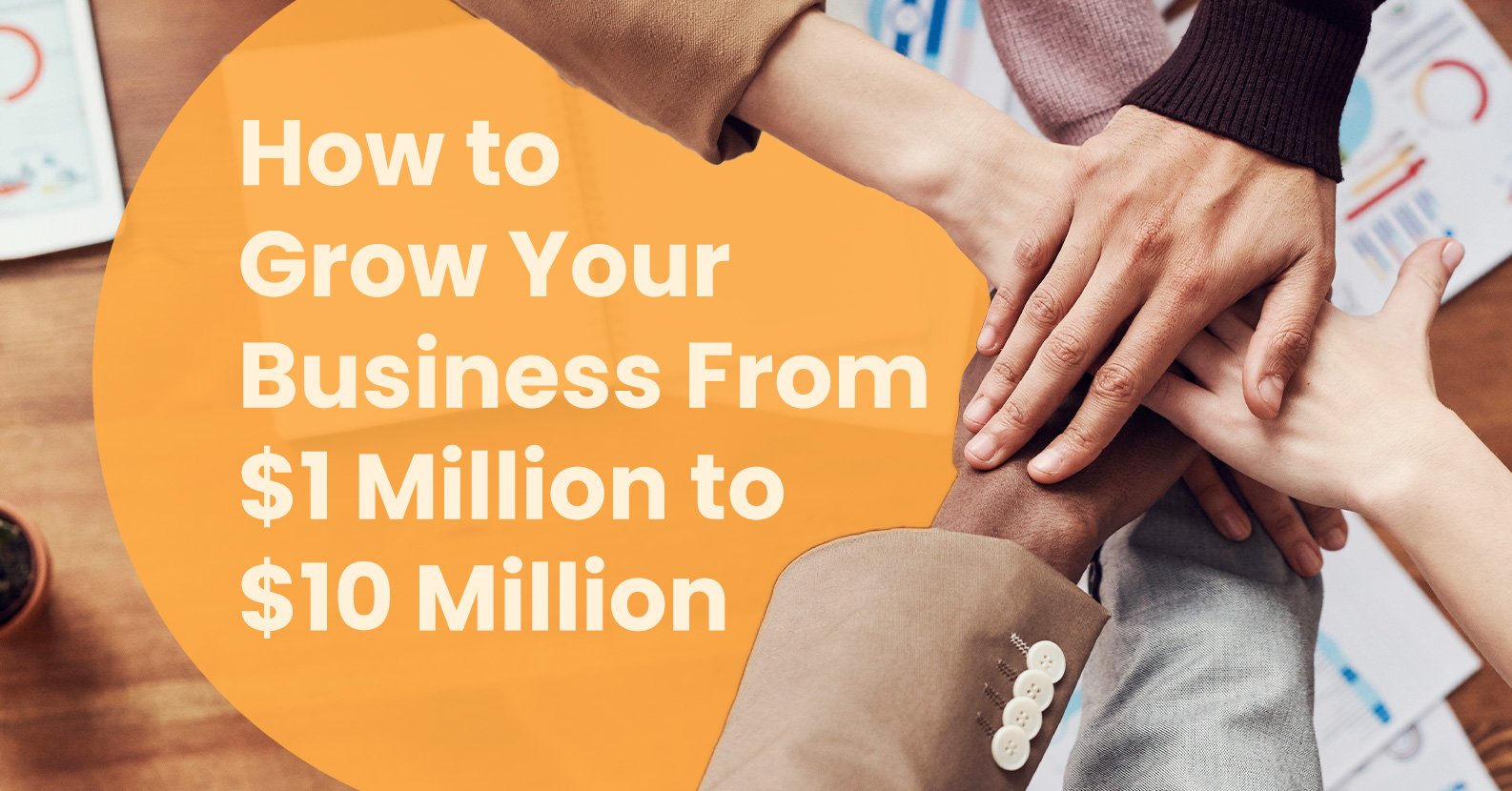 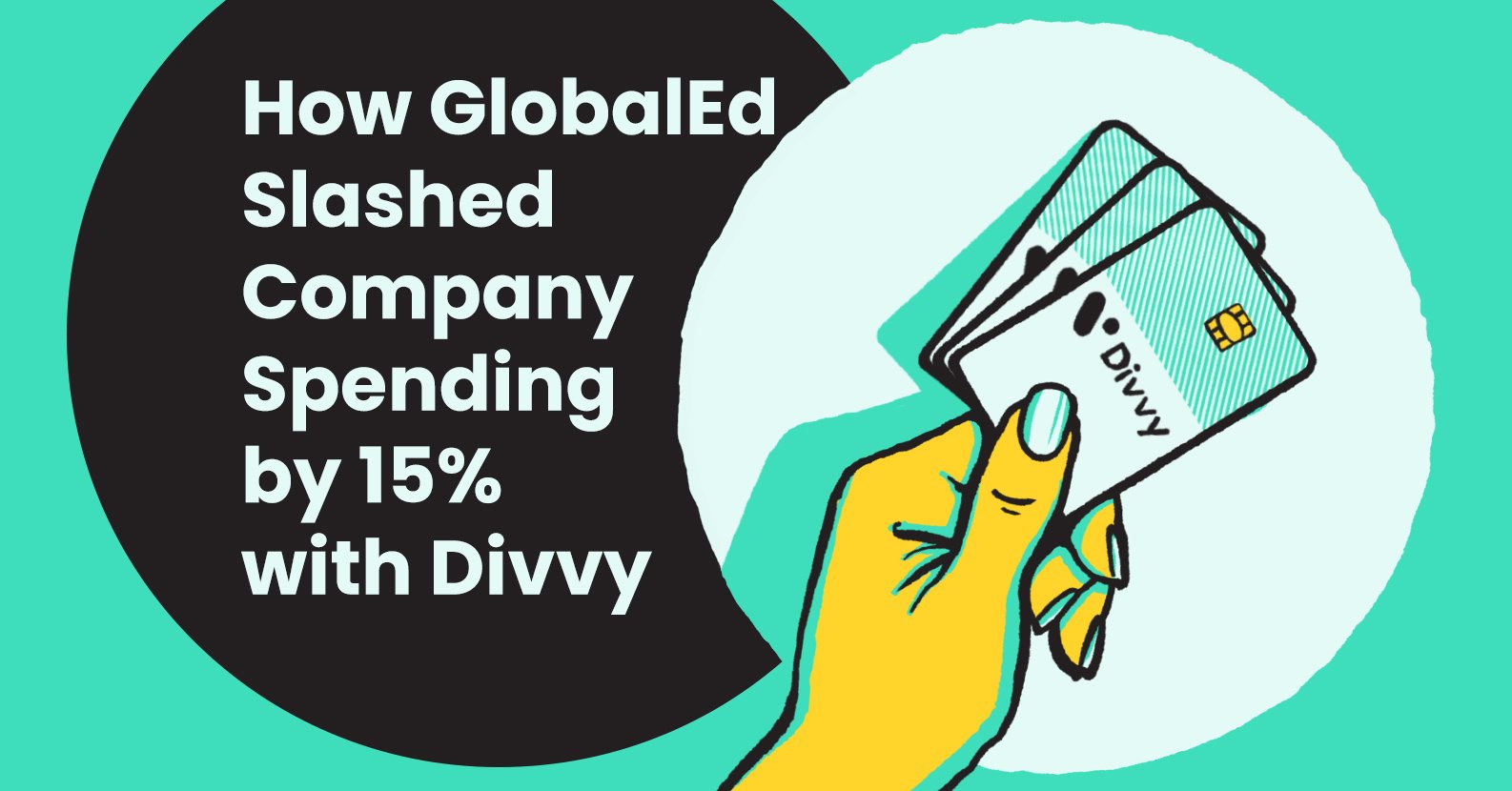