Using Live Video To Be in 100 Places at Once 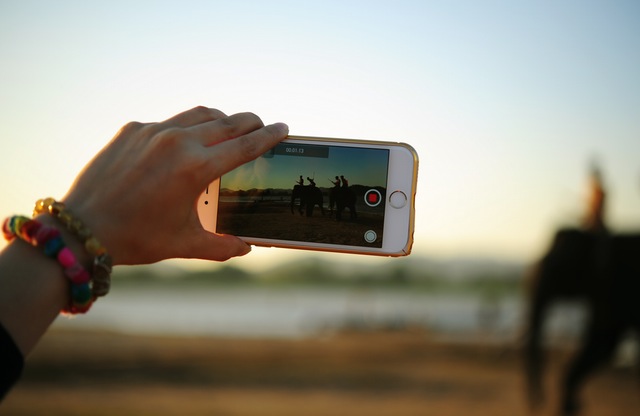 The clock is an entrepreneur’s kryptonite. There are never enough hours in the day. You can always make more money, but you can never make more time!

That’s why we’re so excited about a new frontier in digital media that’s been exploding as of late: live video. More specifically, what it means for entrepreneurs who are building a brand.

The early days of live video for the masses truly began in early 2015, with the nearly simultaneous launches of Periscope and Meerkat. Remember those? Looking back, it seems like those apps exploded, then faded into the background almost as quickly as they came.

But those two platforms were the catalyst for another major live video introduction: Facebook Live.

In late 2015, Facebook began rolling out its own live video feature to a limited number of accounts. By 2016 it was available to everyone, and now you and I and anyone else can send a live broadcast into the universe for anyone to watch, from anywhere.

Do you realize what this means?

For literally the last 90 years, since the invention of television, you’d have to pay thousands or even millions of dollars for this kind of access to the public at large. The only way to get an international, up-to-the-minute live video stream would be to, I don’t know, get into a car chase with police or something.

Now, every single one of us has unprecedented access to as large of an audience as we can amass—based, of course, on how engaging or interesting we are to watch. And oh—people are watching. Facebook video receives a reported 8 billion (with a B) views per day.

This could be one of the greatest developments of at least the last decade for entrepreneurs.

The Impact for Entrepreneurs

When someone comes back to buy from you over and over again, it’s not purely a dollars-and-cents transaction. There’s an exchange of emotions that happens, too. People spend their money with brands they feel attached to.

Live video has huge implications for helping you build those relationships in three key ways:

First and foremost, it gives you an unparalleled way to give your customers and prospects behind-the-scenes access to your daily operations—pulling back the curtain, so to speak. People love feeling like they’re getting a sneak peek into a secret world.

Think of the popularity of reality TV. It’s so hard to stop watching because you feel like a fly on the wall of someone else’s life. Strange as that may be, it’s something we’re naturally drawn to out of curiosity.

When people feel emotionally connected with a brand, they’re more likely to buy from that brand, according to multiple advertising studies. Making a customer laugh, showing them something unexpected or teaching them how you do things via live video is a great way to solidify that emotional connection.

Which brings us to the second factor—lengthening the prospect’s attention span. 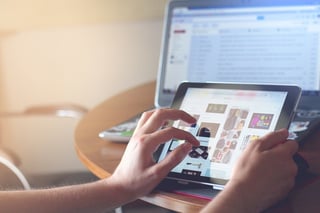 Humans are notorious for our short attention spans. We flip to a different channel or click the “X” button as soon as we’re presented with an ad. But we need  that attention if we’re going to build a brand-buyer relationship.

Finally, live video allows you to extend your reach like never before. Remember earlier, when we talked about time being an entrepreneur’s biggest weakness?

With live video, you can give your followers a real-time update on your latest sale while heading to your kid’s ballet recital. You can make a keynote speech for a conference in San Diego while you’re at a business meeting in New York. Physical location is no longer a limiting factor.

The best part? Your reach can grow exponentially as people who are watching share the video stream with friends of their own. With live video, you can be in an endless number of places at once, without paying a penny for that reach. Pretty amazing stuff.

The bottom line, as always, is your bottom line. Building a connection with your fans isn’t just something you should do because it feels good; there’s real money there.

Facebook, Twitter, Instagram and Google all invested heavily in live video in 2016, with Facebook alone shelling out a reported $50 million to celebrities and brands to produce live videos on the platform. We wouldn’t be surprised if 2017 brings a streamlined way to sell products from directly within your video stream, similar to YouTube’s embedded links.

Where there’s attention, there’s potential for revenue, and live video certainly has the attention of the masses heading into 2017.

Have you ventured into live video for your business? Leave us a comment and share your thoughts on it!

Subscribe to our blog and make sure you never miss an update by clicking the image below.

Way back in 2010, thought leaders were beginning to recognize the game-changing power of web video. Watch as TED curator Chris Anderson discusses how online video is transofrming the way we learn--a message that's still relevant today. 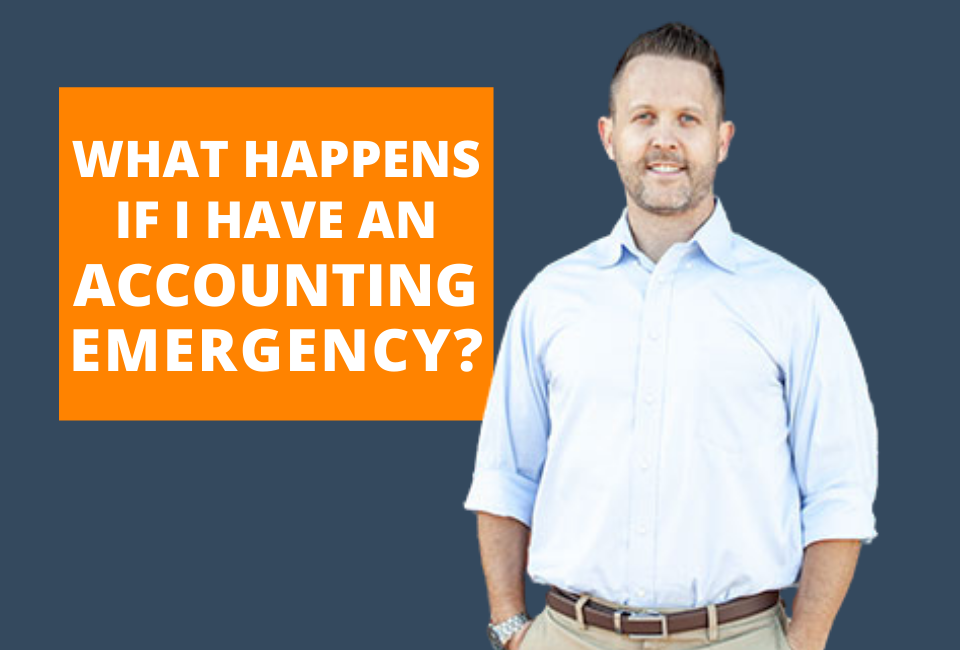