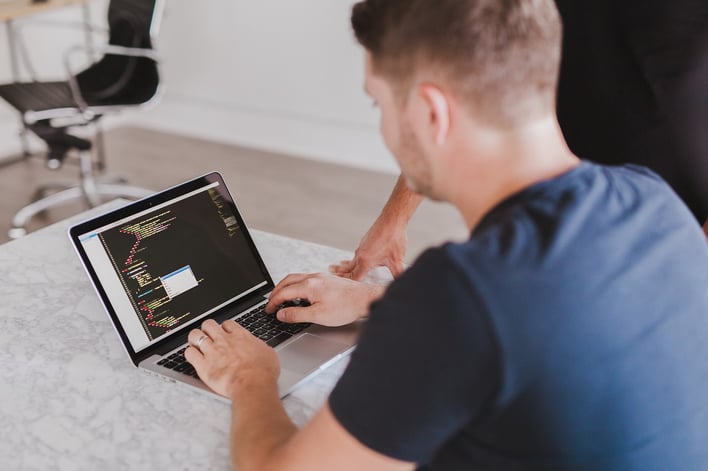 When Cristian Rennella and his business partner, Hernán Amiune, founded ElMejorTrato.com in 2008, the internet was a very different place. Smartphones were just hitting the mainstream, and mobile web browsing was basically unheard of. A programmer had one job: make a website that works on a computer, period.

Fast forward a decade and the landscape has changed dramatically. Businesses of all kinds, from banks to clothing stores, have been forced to think of their business models differently. All companies, in one way or another, have become technology companies. The competition for qualified talent is fierce.

“Technology is the driver of the world,” Rennella says. “The demand for professionals in this area is exponential.”

Based in South America, ElMejorTrato.com (which, in English, translates to ‘The Best Deal’) helps customers shop for the best rates on things like insurance policies and mortgages. Technology—and the battle for online attention—has grown exponentially since the company’s inception, and so has the fight to attract the best professionals in the business. Rennella says finding excellent programmers and designers to hire has been his toughest entrepreneurial challenge, hands down.

“We knew being able to solve this challenge would be key to being competitive and growing,” he says.

“Thus, they are now owners of the company,” Rennella says, “and more importantly, of its results.”

A Case For Employee Ownership

According to the National Center for Employee Ownership, about 6,700 companies in the United States are substantially or entirely owned by their employees. They can be found in all 50 states and nearly every industry, and, contrary to what you might expect, most are not huge organizations. The majority are comprised of 100 employees or fewer.

According to a wide body of research, employee ownership comes with a host of benefits for the hiring organization.

In the year that employee ownership is adopted, productivity improves by an average of 4 to 5%. Over the course of a decade, employee-owned companies experience 25% higher job growth than their non-employee-owned counterparts.

Related: Grow Your Profits By 10% Or More With Ignite Spot Virtual Bookkeeping

And it’s not just the business that makes gains; employee-owners generally come out with a better deal, too.

Employees who are shareholders earn between 5 and 12% higher wages than those who are not part-owners. Their retirements accounts are a whopping two-and-a-half-times greater in average value.

In 2008, ElMejorTrato.com had just two employees and a slow trickle of revenue.

After adding company shares to its compensation packages in 2012, Rennella says growth picked up in both talent acquisition and productivity.

“We increased our IT team by 43%, reaching 54 employees who are all partners,” he says. “Programming bugs decreased by 23%, which means that each programmer is doing his work with greater dedication and concentration.” 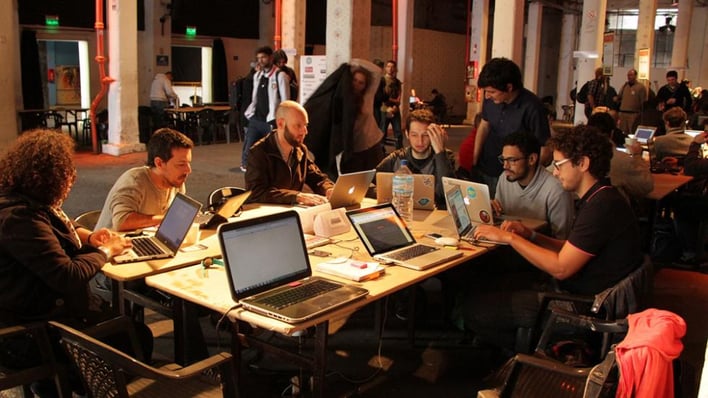 Research shows employees who are more engaged with their work produce 10% higher customer satisfaction ratings and 20% higher sales, on average, than their less-engaged counterparts.

“The productivity and morale of the whole team improved a lot,” Rennella says.

Six years after making his employees part owners, Rennella can say with confidence it has helped not only to attract the best talent, but keep top performers around. Staff retention rates have improved by more than 30% since making the change.

Though employee-owned companies are in the minority (making up less than a fraction of a percent of all businesses in the Unites States), ElMejorTrato is in good company in its decision to make its workers part owners.

There’s wealth management firm Robert W. Baird & Co., which recently landed within the top five on Fortune’s list of the 100 Best Companies To Work For.

Wondering if employee ownership could work for your business? Want to learn more about how changing your business model could impact profits? Book a free CFO Coaching Session on us and let's start the conversation!

For more information on employee stock ownership plans, or ESOPs, the National Center for Employee Ownership has a wealth of resources available on its website.

While it’s not something that can be done in all organizations, employee ownership may be more feasible for your company—and more beneficial—than you’d expect.

“Remember, if you want to add someone important to your company, it is NOT enough to pay a good salary,” Rennella says. “You MUST make them part of your organization.”

Keep up with the Ignite Spot blog and get weekly entrepreneurial tips delivered to your inbox. Subscribe below!

The 5 People Every Entrepreneur Needs In Their Corner