Is Your Business Making One Of These 10 Social Media Mistakes? 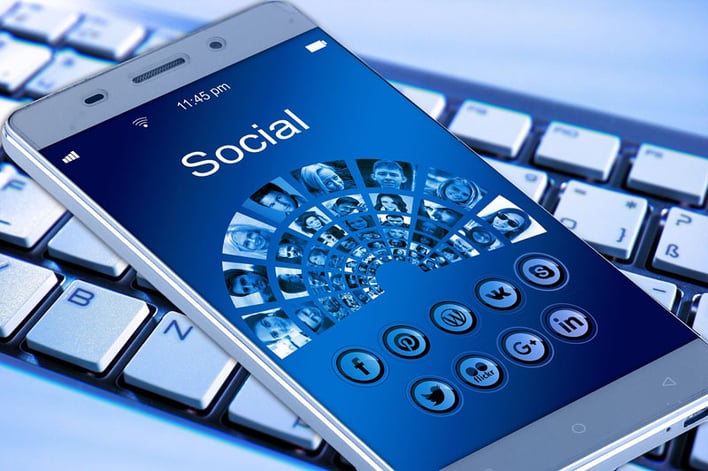 When it comes to forming a relationship with your customers, social media is your best friend.

It not only allows you to connect with customers and prospects where they enjoy spending time, but it lets you show a less business, more human side of your brand.

And even though social media has gone from novelty to the norm, I still see companies making the same mistakes over and over again. Here are ten of the biggest blunders. Is your brand guilty of any of them?

Automation can be a good thing, and you should have it as a helpful tool in your social media toolbox. However, too much automation can hurt your image.

If you’re relying solely on automation to post to your accounts, you’re missing out on the very important chance to engage in real time with your followers. You’re also likely neglecting to respond to mentions and inquiries from your customers.

Technology makes it easy to post to one social media account—say, Facebook—and have it automatically get cross-posted to your other accounts, like Twitter, Google+ and LinkedIn.

The problem is, the message often doesn’t translate.

Instead of automatically cross-posting to all your social media accounts, your best bet is to spend time crafting messages specifically for each platform.

What happens when a commercial comes on the television (assuming you’re still watching traditional broadcast television and not streaming)?

You get up to go to the bathroom, you pick up your phone and start scrolling through text messages, and so on. In other words, you tune the commercials out.

The same thing happens on social media when you’re constantly shouting at your followers to buy, buy, buy! They simply tune you out, and your reach will suffer.

Instead of selling 24/7, focus on building value for your audience, working in your products and services sparingly and in an organic way. 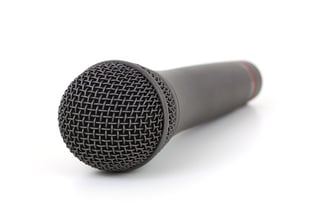 As we mentioned earlier, social media is the place where authentic relationships are formed. You can’t accomplish that if you’re constantly communicating like a walking employee handbook.

Talk to your followers like real people, and use a defined tone that’s consistent from post to post. Defining your voice also makes it possible for multiple people to have a hand in managing your social media channels, without it feeling like your brand has multiple personalities.

This echoes what we discussed in #2 about some messages not translating from platform to platform. That’s because they’re not native.

Native means the message and its content were designed specifically for the norms and best practices of the given platform—i.e. witty, bite-sized Tweets on Twitter, beautiful, vertically oriented images on Pinterest, and so on.

Posting non-native content is one of the fastest ways to get users to scroll right past your post.

If you really want results from social media, you should allocate a budget to amplify your message. Paid social media advertising allows you to reach a more specific audience, much faster than if you relied on organic content alone.

Even a small budget—say, $100 a month—can go a long way to helping your brand reach more of the right people on social media.

With that said about having an advertising budget, spending money to buy followers is always a no-no.

Confused about the difference between advertising and buying followers? Here’s the scoop.

When you advertise, you’re paying to put your company in front of more users who meet specific targeting criteria. Whether they choose to engage with or follow your brand is up to them—if they do, it’s a conscious acknowledgement that they like you and want to hear from you more.

When you buy followers, you pay a (usually shady) service a set fee for a set number of followers. Those followers are usually bot accounts set up with the sole purpose of following a bunch of people. They’re not real humans. They don’t mean anything for your brand.

All fake followers do is inflate your following numbers and dilute your reach among the actual prospects you want to be seen by. 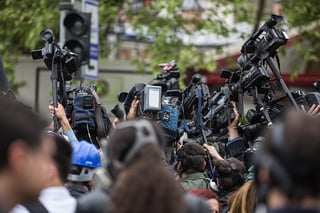 Having a pre-planned calendar of social media posts is a great idea, but it can’t be a catch-all. Someone needs to be manning the ship and be able to respond in realtime to major events.

For example, if big news breaks pertaining to your industry, you want to be the first one to share it with your followers. Similarly, if a major tragedy (natural disaster, terrorist event) occurs, you probably don’t want your pre-scheduled cat memes to go out as planned.

By far the biggest mistake I see companies make is completely misunderstanding the purpose of social media. It’s not about selling your products. It’s about building a relationship.

Once you’ve formed that connection, you can then direct engaged fans to other channels (like your website) to buy from you. But your first and foremost goal should never be to make a sale.

Do any of these mistakes apply to you? Leave a comment and let us know how you plan to correct it!

Subscribe to The Profitable Entrepreneur and join our tribe of worldwide business masterminds!

Win Over Prospects With An Irresistible Elevator Pitch

9 Business “Rules” You Should Break As An Entrepreneur