Entrepreneur ESP: The Impact of Intuition on Your Business 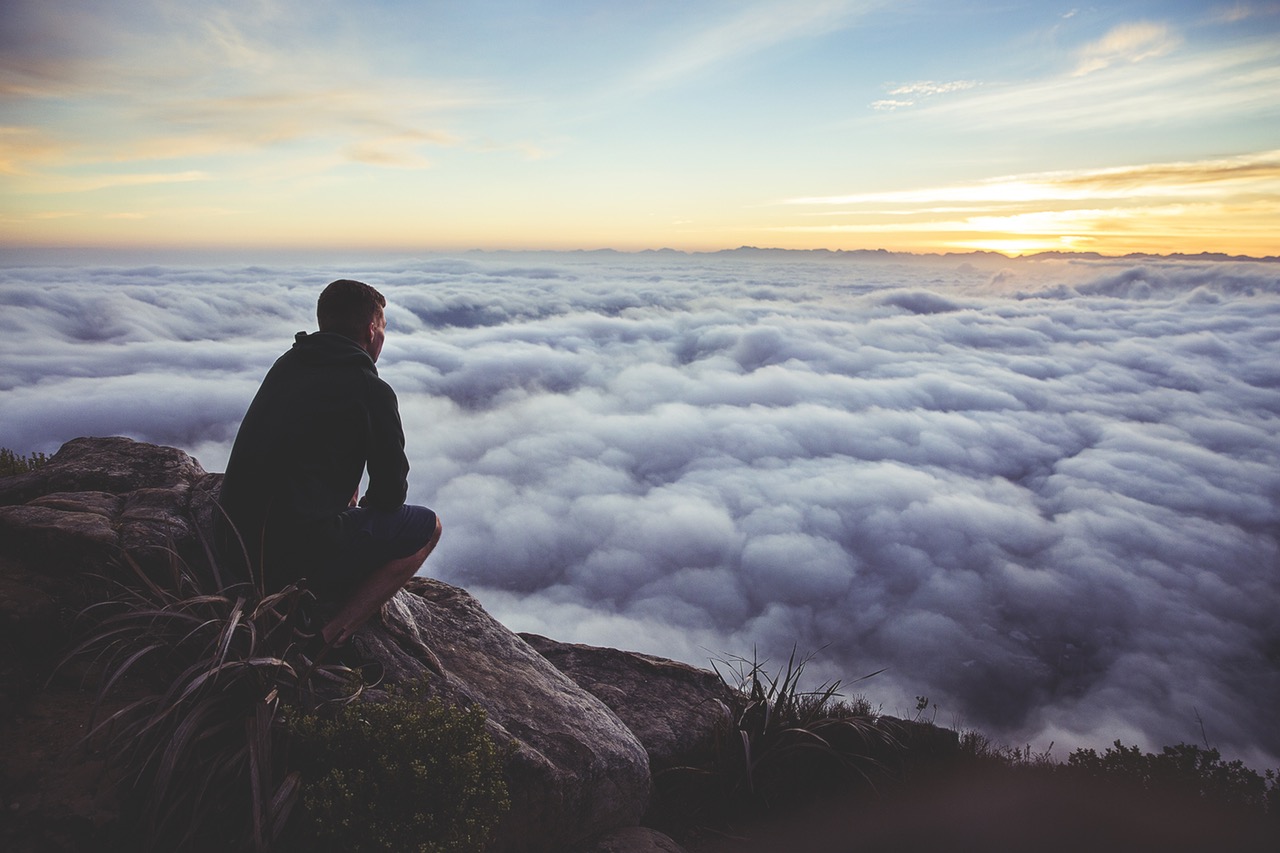 It’s happened to almost all of us at some point: that feeling in your gut you can’t quite shake telling you you’re making the wrong decision. Is it nerves? Fear? Or some primal instinct that’s actually rooted in truth? According to scientists, it may be the latter of the three!

In this post, we’re looking at new research on intuition and how we can apply it to make better decisions as entrepreneurs.

It’s long been debated whether intuition is an actual thing, or just a mythic name we’ve given to those weird Spidey-sense-like feelings we get once in a while. It’s a little like the ‘chicken or egg’ question; is intuition a reliable source of data we can act on, or just a phenomenon that matters only in our heads?

According to researchers, intuition is, in fact, a real psychological process that’s based on knowledge we’ve stored, processed and tucked away in our brains throughout our lives.

Here’s how it works. Scientists say when our intuition kicks in, in a split second our brains take the external cues around us and combine them with our past experiences to make a decision, almost like a computer executing an equation.

We, of course, aren’t consciously aware this is happening; all we interpret is that “gut feeling” that manifests telling us something is right or wrong. And, there’s an more interesting aspect to it: scientists say our intuition works in our favor even more when we’re in danger or under a tight time crunch—factors that would make an analytical approach almost impossible. 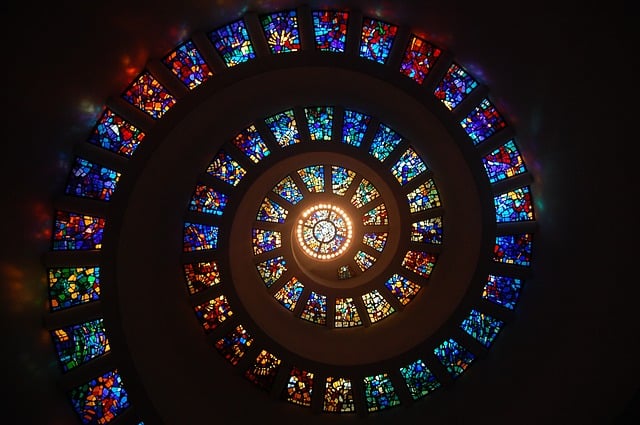 Intuition probably stems from our cave man days, when we needed it to decide whether to run from a bear or stay and put up a fight. But does it have a place in modern-day decision making? If your intuition tells you it does (ha!), you’d be correct.

In a groundbreaking study, researchers developed a way to replicate and measure the effectiveness of intuition in decision making. Their results indicate our intuition is something we shouldn’t brush aside or take for granted.

In the study, researchers showed groups of participants a series images on computer screens. One half of the screen consisted of black and white dots moving around, while the other half consisted of bright, flashing colored squares. As the images played, participants were asked to determine whether the dots were moving to the left or to the right, and to indicate how confident they were with their decision.

Sometimes, inside of the flashing colored squares, the researchers would display a positive image (like a puppy) or a negative one (like a gun). The flashes happened so quickly participants did not consciously know they were being shown an image. These subliminal images were meant to mimic intuition—subconsciously perceived external factors that trigger a strong emotional response from the brain.

What the researchers found was surprising: when the participants had been shown a positive image, they performed more accurately at the decision-making task. And that’s not all—they were also more confident in their performance and got better at the task with time.

From this, we can surmise that intuition is a real, powerful and valuable source of information we can use to make decisions. And just like a muscle, it also gets stronger the more we use it.

Intuition is great in highly emotional decisions, like deciding who to date or whether to trust a stranger. And it apparently also works with mundane tasks, like judging how dots are moving on a screen. But what about in practical situations, like making business decisions? It’s all about balance.

You wouldn’t make a major investment simply because the opportunity gave you the “warm fuzzies” (at least we hope not!). Likewise, you wouldn’t sprint out of the board room because you got a funky feeling in the pit of your stomach. But simply tuning in to those feelings and actively paying attention to them can serve us well, instead of brushing them off as nerves or fear.

To take advantage of your intuition, try to listen to what your body is telling you—not just your brain—when confronted with a decision. How does your stomach feel when you consider the options? What about your breathing rate? Does thinking about it get your heart pumping?

Instead of writing these physiological responses off, the research suggests we should give them equal bearing to the “cold, hard facts” in our decision making process. If the investment looks great on paper, and it gives you the warm fuzzies, well, it should probably be a go.

Just like the research participants we discussed above, the more often you tap into your intuition, the more confident you’ll feel reading it and the more effectively it’ll serve you.

Have you ever used intuition to make a business decision? Tell us about it below!

Want more science, stats and real-life-stories for entrepreneurs? Subscribe to our blog.

7 Business Lessons Entrepreneurs Can Learn From The Military