Building A Business When You're Faced With Red Tape

When you grow up in a family of 13 kids, it’s survival of the fittest. For Issa Asad, it was the foundation on which he built his multi-million-dollar business. But his story wasn’t without struggle or setbacks. Read on to learn how he built Q Link Wireless, one of the nation’s leading suppliers of discount and prepaid wireless services.

The Birth Of The Mobile Era 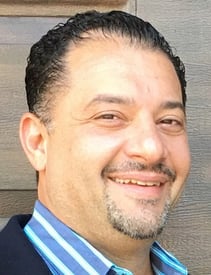 Asad was a born leader. He was the oldest child of the bunch and helped corral his dozen brothers and sisters during childhood moves crisscrossing the country.

“We lived in Michigan, New Mexico, Dallas, and New York City before we moved to Broward County, Florida,” Asad remembers.

It was in the Sunshine State among the palm trees and tanning tourists that he first began to realize his entrepreneurial dreams. He parked cars and bagged groceries to make money. He also learned the ropes working at his dad’s convenience store, and by the time Asad was in college he owned 11 stores of his own.

A big advocate for emerging technologies and untapped concepts, Asad was an early adopter of the ATM. He helped to pioneer the incorporation of ATMs and check cashing services into convenience stores and gas stations.

Also within his stores, one of the items he sold was prepaid phone cards. It was 1996 and the internet was just becoming mainstream, but Asad saw the potential in the ability to electronically deliver information in an instant.

Soon thereafter, he teamed with Reliable Telecard and I-Prepay Inc. to develop a real-time PIN electronic delivery system for prepaid products. The electronic prepaid industry is now worth hundreds of millions of dollars a year.

Though Asad didn’t know it at the time, it was this bridge from the retail world into the telecommunications industry that would pave the way for his next big business move. 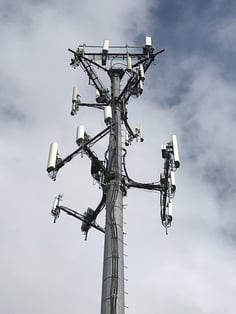 In 2011, Asad founded Q Link Wireless. The company specializes in providing wireless voice and data services at a subsidized price to low-income Americans.

Though Q Link Wireless earns fees from its subscribers like any other wireless carrier, it operates as part of the Lifeline program, an allocation of funds set aside by the FCC to subsidize phone service for those who qualify. This means there’s a hefty set of regulations within which the company must operate.

For starters, Q Link Wireless needs a license from the FCC in any state where it wants to do business. It sounds like red tape, but these licenses are incredibly hard to come by; over the past five years, the FCC hasn’t issued a single new license to any company in any of the fifty states.

“We felt like we were treading water,” Asad says.

Essentially, the business couldn’t sell to new subscribers in additional states without those coveted licenses.

Then, in 2017, finally a break came. Q Link Wireless received approval for two new state licenses: one in Arkansas and one in Hawaii.

“It was a real victory for us,” Asad says.

The victory was followed soon after by another big win: inclusion on the Inc. 5000 list of the fastest-growing companies in America. Q Link came in at number 1001, with three-year growth hitting 432% and 2016 revenues of $102.8 million.

“We were also ranked by Inc. as a ‘Top Telecommunications Company’ for our growth,” Asad says. “With nearly two million customers, this feels like a pivotal moment in our company’s history.”

Playing To His Strengths

While many entrepreneurs would feel discouraged working in an industry that falls under such tight federal regulations, Asad sees it as a chance to capitalize on his strengths.

“Working in an industry like mine means that you must be forward-thinking,” he says. “For example, you must work to change or modify industry guidelines that don’t reflect the realities of your business.”

Years ago, Asad saw that the verification of Lifeline customers’ eligibility for the program wasn’t strict enough. He first responded by implementing in-house policies that reflected tighter standards, then went back to the FCC to make his case for stricter verification policies. Several years down the road, the companies that survived were the ones that had strict approval policies in place, like Q Link Wireless.

He’s also drawn on his life experience to excel in his field; growing up the oldest of 13 kids, you learn a lot about patience.

“I spend years pursuing licensure and working with the FCC,” Asad says. “My siblings helped me learn to roll with the punches and be adaptable.”

As an entrepreneur, author, and inventor, Asad is always working on new projects designed to streamline the innerworkings of his industry.

Recently, he developed a special kiosk that potential Lifeline customers can use to apply for service. This opens up a new market of potential customers who may have no other means to learn about and apply for the program. The invention is currently patent-pending.

He also publishes regular posts to his blog, writing about entrepreneurship and the future of the telecommunications industry.

His main goal, however, is to expand the footprint of Q Link Wireless in the United States. Asad says he’s always looking for ways to put service in the hands of those who need it.

As an example, in late 2017 following the devastating landfall of Hurricane Harvey in Texas, Asad gave all Q Link customers there unlimited minutes for free.

“Our customers are our community,” he said. “We just want to give them something back.”

Get weekly posts with insights and advice from real entrepreneurs. Subscribe to our blog below!

How To Start a Business When You're Scared 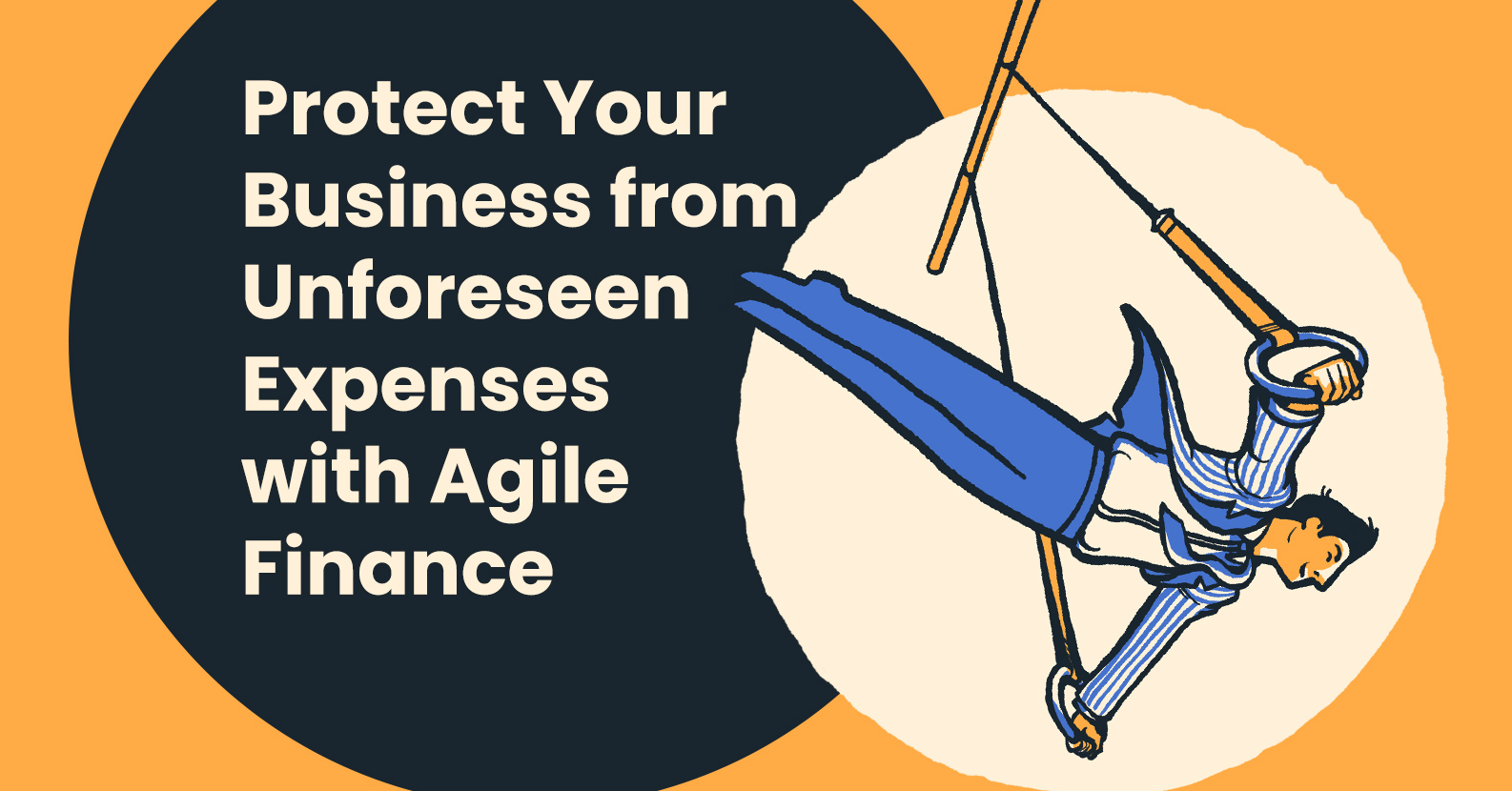 Protect Your Business from Unforeseen Expenses with Agile Finance