A Google Penalty Almost Killed This Company. Here’s How It Made A Comeback 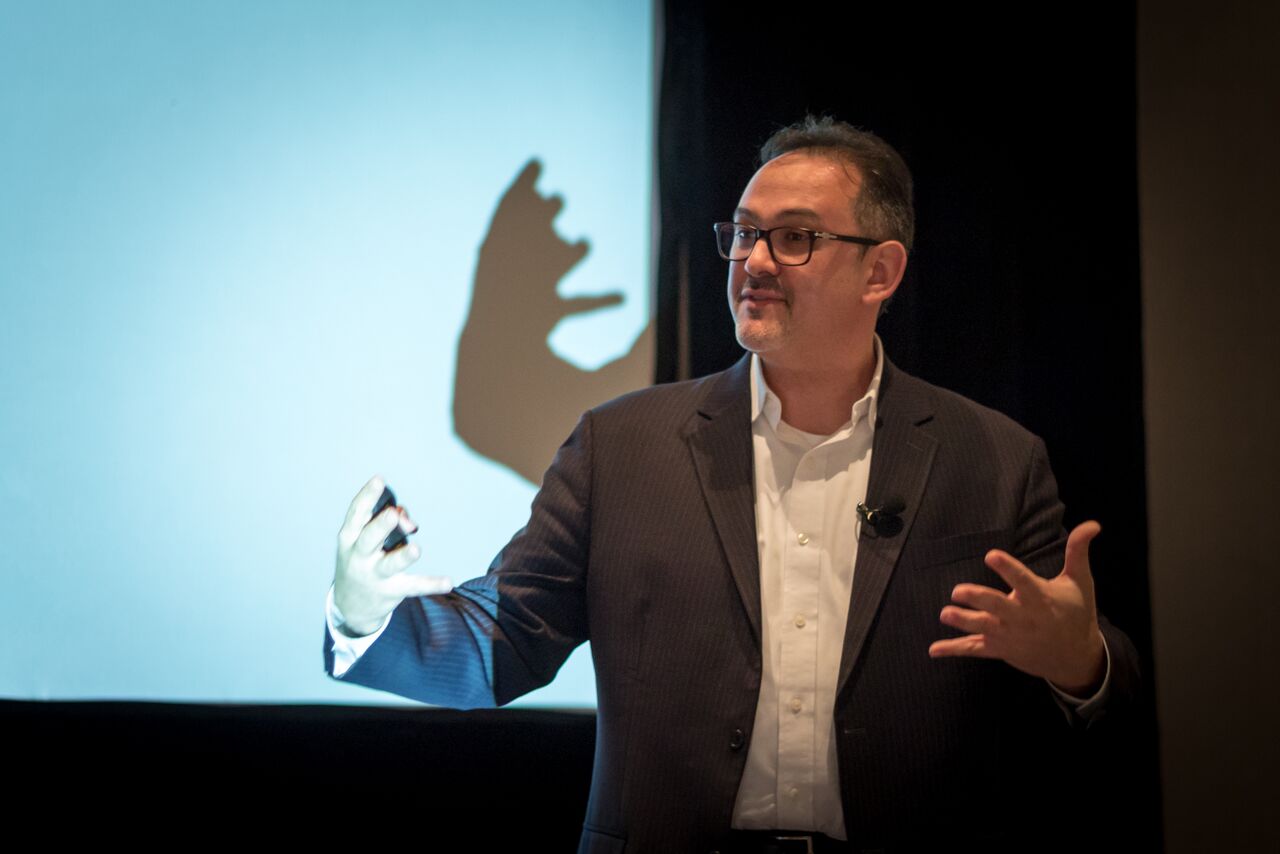 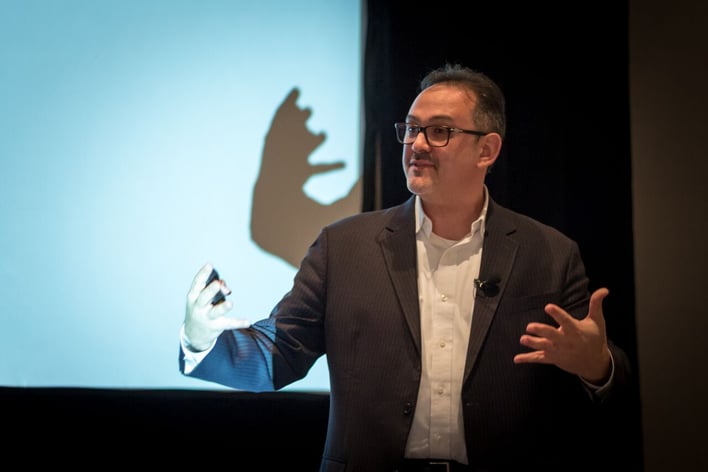 In 2013, Khalid Saleh and his wife Ayat were riding high. They’d build their online marketing and conversion optimization company, Invesp, into a thriving business. Conversion optimization had become commonplace, and most businesses understood its importance. Invesp was enjoying consistent growth.

And then, along came the Google monster.

Out of nowhere, the Invesp website was hit with a Google penalty and its organic search traffic—which accounted for nearly all of the company’s new business—plummeted.

“At the time, all of our business was coming through our optimized traffic and content on our site,” Saleh says. “Although we had a sales rep at the time, he was mainly focused on closing business, not generating new business.”

It was enough to send even the most established business into a tailspin, and sadly, Invesp wasn’t alone. 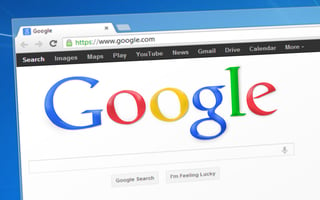 Beginning in late 2012 and continuing through 2013, Google rolled out a series of major algorithm updates known as Panda, Penguin and Hummingbird. They might sound harmless or even cute, but they’re far from it. These updates brought sweeping changes to the way Google ranks websites and displays search results, and for many businesses built on organic search traffic, they spelled disaster.

Websites that once received thousands of organic search visits per day (and dozens of leads) suddenly had nothing but crickets. One in ten websites were reportedly affected, and many businesses struggled to survive.

For Invesp, it meant they’d need to rebuild their sales funnel from the ground up, despite having already been in business for seven years. Where to begin?

“We read a book called Traction that talks about the ‘bullseye method’ in marketing,” Saleh says, “which is trying several different channels at smaller scales simultaneously to kill off those that don't make the cut.”

According to the Traction theory, most businesses fail not because of a poor product, but because they can’t get traction. In order to get traction, you need at least one sales channel to take off. Instead of focusing on getting as many sales channels as possible, you should first focus on find that one that will make the difference for your business.

The bullseye method aims to help companies quickly and effectively identify the one channel that will bring the most traction, kind of like throwing darts until you hit the bullseye.

1. Brainstorm. Think about different potential traction channels and how you might use them. Consider what typically works in your industry and what has worked for those who’ve come before you.

2. Rank. Organize and rank your brainstorming items using the following criteria: the most promising channels to start using immediately, the channels that could potentially work, and the channels that probably don’t have much of a chance of success.

3. Prioritize. Using your rankings, identify the three most promising traction channels to start with.

4. Test. Put your ideas into practice. Use small-scale tests that don’t require much effort or money. For example, if you wanted to test out advertising, you’d buy an ad in the local newspaper or on Facebook instead of buying a major TV spot. Analyze and record your results.

5. Focus on what works. Ideally, at least one of the three channels you tested will have produced some results. If so, go all in on this channel until you’ve figured out how to scale it. If not, move on to some of the other channels on your list.

Related: How To Calculate ROI On Your Marketing Efforts

Saleh and his wife put the Traction theory to work for Invesp.

“We made a hard push and worked our team pretty hard to test a webinar program, Facebook advertising and marketing, LinkedIn group marketing, influencer marketing, content marketing, podcasting, speaking at conferences, and more,” he says.

Each channel was tested using a small amount of time and a small percentage of their marketing budget. They measured the results, and little by little they increased the budget to the channels showing the greatest ROI. It took them a full three years to recover to where they were before the Google penalty, but today, things are on the upswing.

Invesp now has a team of multiple sales people working their various sales channels. Over the last 24 months the company has done work for two billion-dollar companies, Rainbow and eBay. It works with several other companies in the multi-million-dollar range.

Invesp has also expanded internationally, opening an office in Istanbul, Turkey. This year they plan to launch industry-specific conversion optimization services along with a special start-up program for venture backed start-us looking to learn more about the visitors that come to their website.

Related: Building Your Dream Team: Hiring For Growth And Profit

On Working With Your Spouse

When I heard that Saleh and his wife had been in business together for more than a decade while managing to keep their marriage intact, I couldn’t resist asking him for their secret.

“It can be challenging but it's also a lot of fun,” he says. “We enjoy each other’s company and love bouncing ideas off of each other. We appreciate the differences in opinion we have about matters. I don't see things as she does, and she's often right!”

And his advice for other couples thinking of going into business together?

“Try not to bring work home if possible, although even for us, it's quite challenging. We have to remind ourselves that we need time to just be a couple.”

Get more actionable insights on growing your business from REAL entrepreneurs who've been there. Subscribe to our blog and never miss an update! 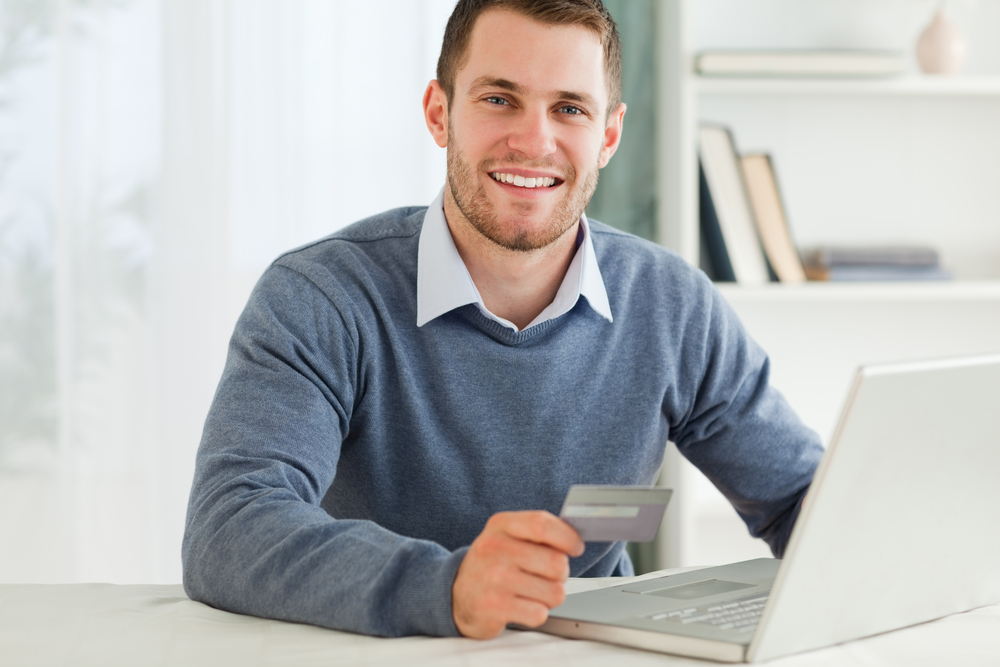 What's the Difference Between a CFO vs Controller?

[Quiz] Are You Tracking Effective KPIs for your Business?