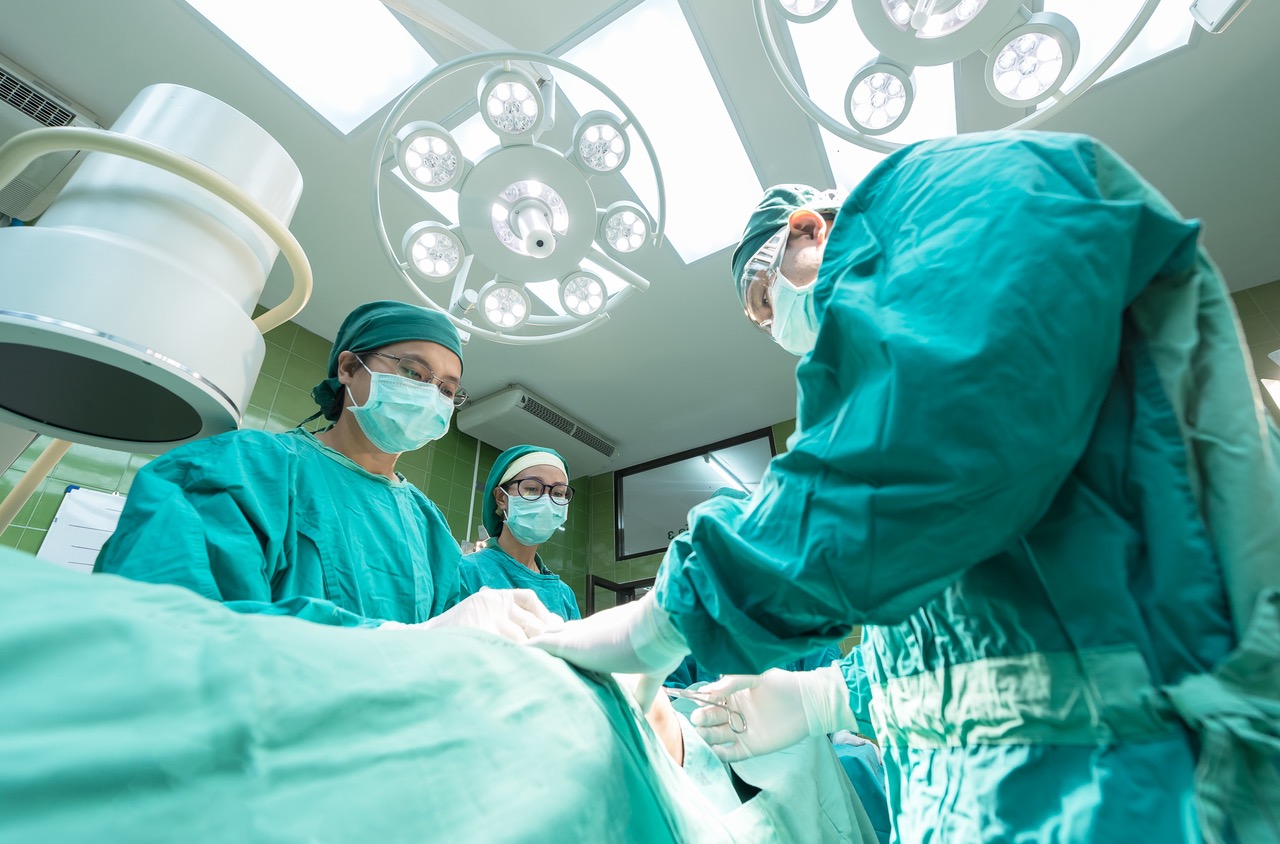 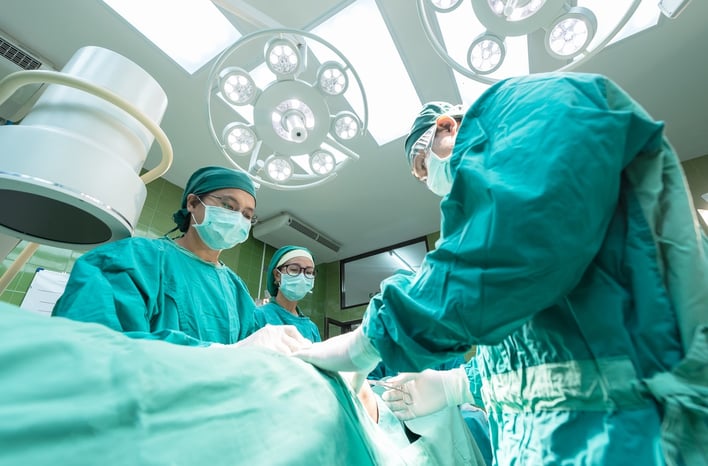 I’ve been very lucky in the health department.

I’ve never had a major illness, never broken a bone (knock on wood). I got chicken pox out of the way in the second grade and since then have never suffered much more than the flu.

During a routine check-up, my doctor discovered an unusual lump. A big lump. She told me it was the size of an orange and was incredulous that I hadn’t noticed it. My stomach did some gymnastics I’ve never quite experienced before.

My doctor couldn’t tell me much from simply finding a weird lump, and I barely remember what I asked her, except for one question: could it be cancer? ‘I would be very surprised if it were,’ she told me, ‘but we can’t rule it out.’

We can’t rule it out. The next few weeks are a blur.

Now, I don’t want to over-dramatize things, because it in fact was not cancer and I would find that out a few weeks later after surgery. I include that tidbit not for shock value, but to help explain the intensity of the month that followed and why it was so transformative for my career. 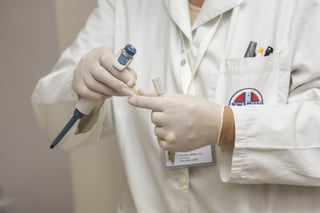 It’s been more than a year since that day in my doctor’s office, and it’s come to represent a critical turning point in my career. My approach to my work seems to fall into two distinct categories: the before and the after, with the rift falling on that terrifying day.

Before then, I’d approached my business as a marketing and PR consultant from a place of fear. I held onto accounts even though I knew they weren’t a good fit. I was constantly anxious over money. I bent over backwards to serve clients, some of whom took advantage of my dedication.

After that appointment, none of it mattered.

I didn’t care if I lost an account. Or if I lost every account. It didn’t matter if I was going to be late on a bill. When that overstepping client called at 9 p.m. on a Tuesday, I had no problem sending it to voicemail.

In fact, during that time, I broke up with two clients who had long been the source of sleepless nights and chasing down unpaid invoices. The stress suddenly wasn’t worth it anymore, and it was a massive weight off my shoulders.

As I spent the next few weeks rushing from one diagnostic test to another, getting ready to undergo surgery to remove the mystery lump, I was able to take a step back from work in a way I never had before. All the things I was going about the wrong way, all the things I was doing that weren’t truly in line with my passions, stuck out like giant burning piles of garbage. And it felt good to let them burn.

Four weeks later, I woke up in the recovery room, groggy and numb. A short time later my parents and my fiancé were allowed in to see me and the doctor came to speak with us.

‘You’re all set,’ he told me casually, as if he had just rung up my takeout order. ‘It’s benign.’

Everyone in the room exhaled at the same time. Benign.

In the days that followed I couldn’t move much, and I certainly couldn’t focus my heavily-medicated brain on actual work, so I had a lot of time to lay there and think.

I pondered how far I’d come since leaving my 9-to-5 to go full time on my own. I’d built a viable business as a solopreneur, but somewhere things had veered off course, dragging me under with the weight of my own workload.

I knew where my skills would be best applied—in building marketing strategies—but I’d gotten so trapped by fear that I was taking on ill-fitting projects and committing to things I didn’t really want to do just so I’d have the security blanket of income coming in the door.

It became increasingly clear what I needed to do.

If I wanted to land the kind of accounts and all-star clients my business was meant for, I had to let go of the fear. The funny thing was, the very health scare that made me see the fear in the first place also made it incredibly easy to let go of.

When something comes along and overturns the status quo as you know it, be it a health scare, an unexpected tragedy, a new baby, or any other life-changing event, it brings a sense of clarity you rarely get to experience otherwise.

My health scare forced me to identify what truly matters and what I really want for my career in the long term. For me, that’s a business that complements my life, rather than one that’s my whole life.

Since then, I’ve changed the way I approach working with clients, vetting each prospective project carefully and asking myself: is this aligned with my over-arching goals, or is fear playing into my decision?

I’ve also learned to trust the process. When you take steps toward your goal each day, even if things feel incredibly uncertain, and even if it’s uncomfortable to take those steps, things have a funny way of working out.

And even when they don’t, will it matter five years down the road? Chances are the answer is no—and that’s how you know you're going to be just fine.

Subscribe to The Profitable Entrepreneur and never miss an update!

How To Beat Stress At Work

3 Powerful Ways To Put Your Subconscious Mind To Work