How to Avoid Decision Fatigue

You know the feeling. It usually hits in the middle of the afternoon, probably just as you start to consider what’s for dinner later that night.

It should be a simple decision, but in the moment, choosing between spaghetti or meatloaf seems like an impossible feat. It’s not your brain playing tricks on you, or your psyche having a pity party for having such a long day.

We’ll explore what it is, why it happens, and how you can combat decision fatigue in your day-today business operations.

What Is Decision Fatigue?

Social psychologist Roy Baumeister has studied the phenomenon extensively and found that not only do our decision-making skills wear out in the same way a muscle does, they’re innately tied to our self control.

Let’s say you go on a diet. You start the day off right, choosing egg whites instead of a donut.

By the end of the workday, though, your mind and body are exhausted. You know you shouldn’t order a pizza for dinner, but you hardly care anymore. After reaching your critical mass on decision making, your ability to make positive choices is basically nonexistent.

It’s a phenomenon that’s been demonstrated in multiple experiments. One particularly disturbing example involved parole judges—the guys who decide whether an inmate gets out on parole or remains behind bars.

Researchers found that the longer the day of hearings wore on, the lower the chance of an inmate getting parole—regardless of his or her crime.

After the judges took a lunch break, their decisions in favor of the inmates would spike, then continue their downward decline.

It makes sense, then, that we experience the same decision fatigue in running a business.

Being physically incapable of making smart decisions is a major vulnerability; how can we keep our decision-making muscle strong—or at least functioning for as long as possible?

When you’re the head honcho, you probably can’t avoid decision fatigue altogether. But you can structure your schedule and streamline your decision-making process to keep it at bay while you address the most important decisions.

What’s the end game you’re hoping to achieve? Keeping this goal in mind will help keep you from getting distracted by the minor details.

If your goal is to grow your revenue by 20% this month, keeping this in mind will help you decide which projects to take on and which to decline.

If your goal is to hire a marketing director, keeping this in mind will help you keep from getting distracted by resumes from accountants and salespeople.

Not only does setting a rough schedule for your day help you stay on track, it ensures the most important items get checked off and are completed with care. 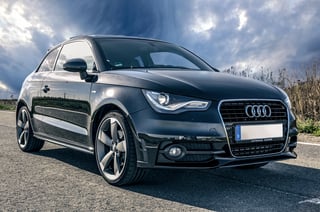 If you’re in the market for a new car and were given the choice between a Toyota Camry and a Ford F-150, you could probably make a decision pretty easily.

But if you were given free reign of a whole entire car lot, your choice would get a lot more difficult. In fact, you might become overwhelmed and even distressed by all of your options.

This is known as the Paradox of Choice, which explains that the more options we have, the less happy and more tired we become.

When making a big decision, try to come up with a maximum of three possible options that will achieve your goal (see strategy number 1) and then choose the best from the bunch.

Once you’ve made your decision, stick with it. Don’t waste time and precious energy wavering.

When you allow yourself to entertain what if’s, you distract yourself from actually tackling the challenge at hand. We’d even argue that what if’s are just a creative way to be lazy—procrastination at its finest!

There’s no science behind this one, but we’ve experience firsthand the dangers of being “hangry” (hungry + angry).

When you’re feeling drained of decision-making power, refuel with a brain-boosting snack. A spoonful of peanut butter, a hard-boiled egg, a handful of almonds or a nibble of dark chocolate are all good options.

How do you combat decision fatigue when managing your business and your team?

Want more actionable tips for building your best business? Click below to subscribe to our blog and never miss an update!

Get Through Hard Times and Grow Your Business 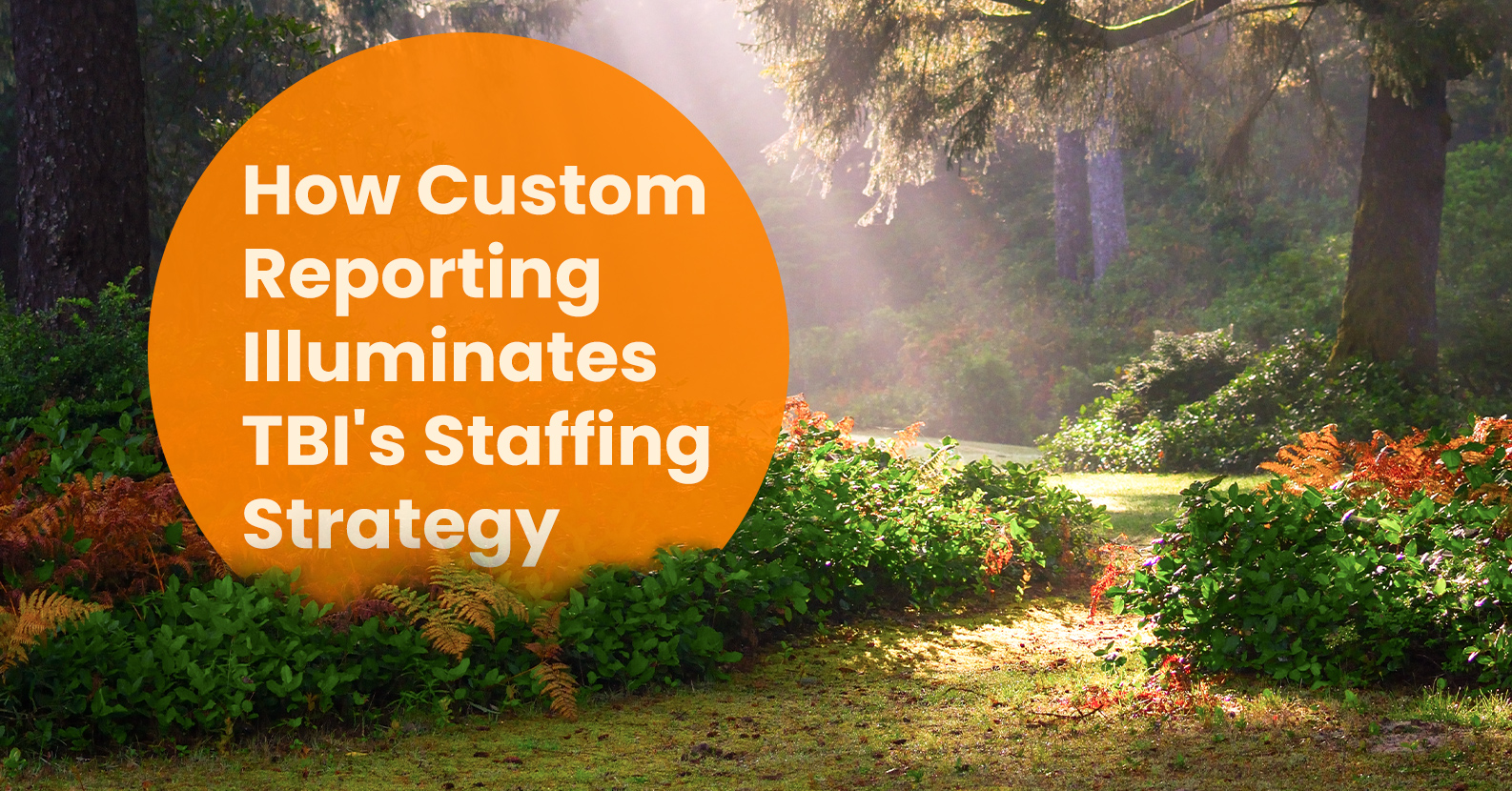 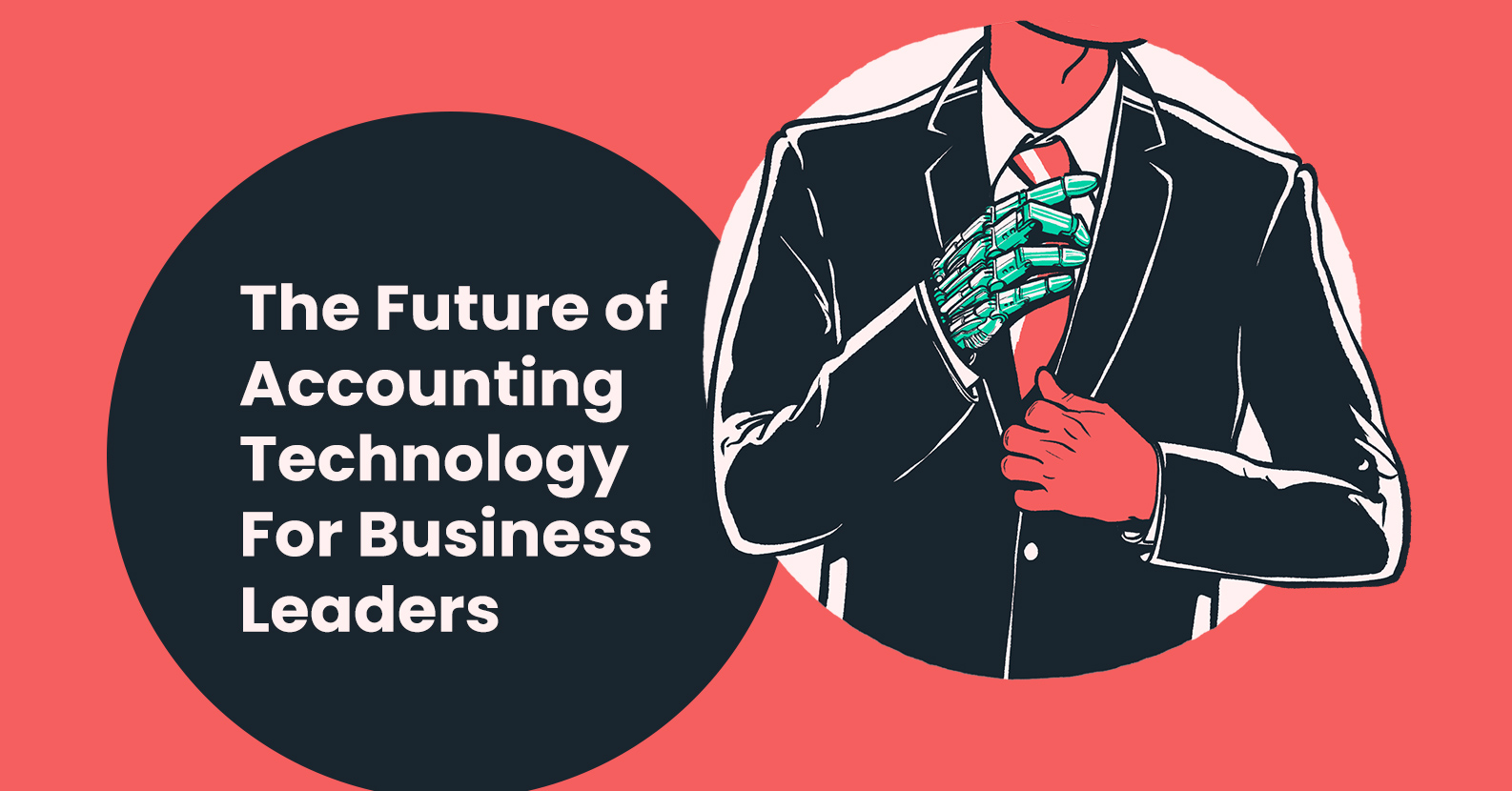 The Future of Accounting Technology for Business Leaders 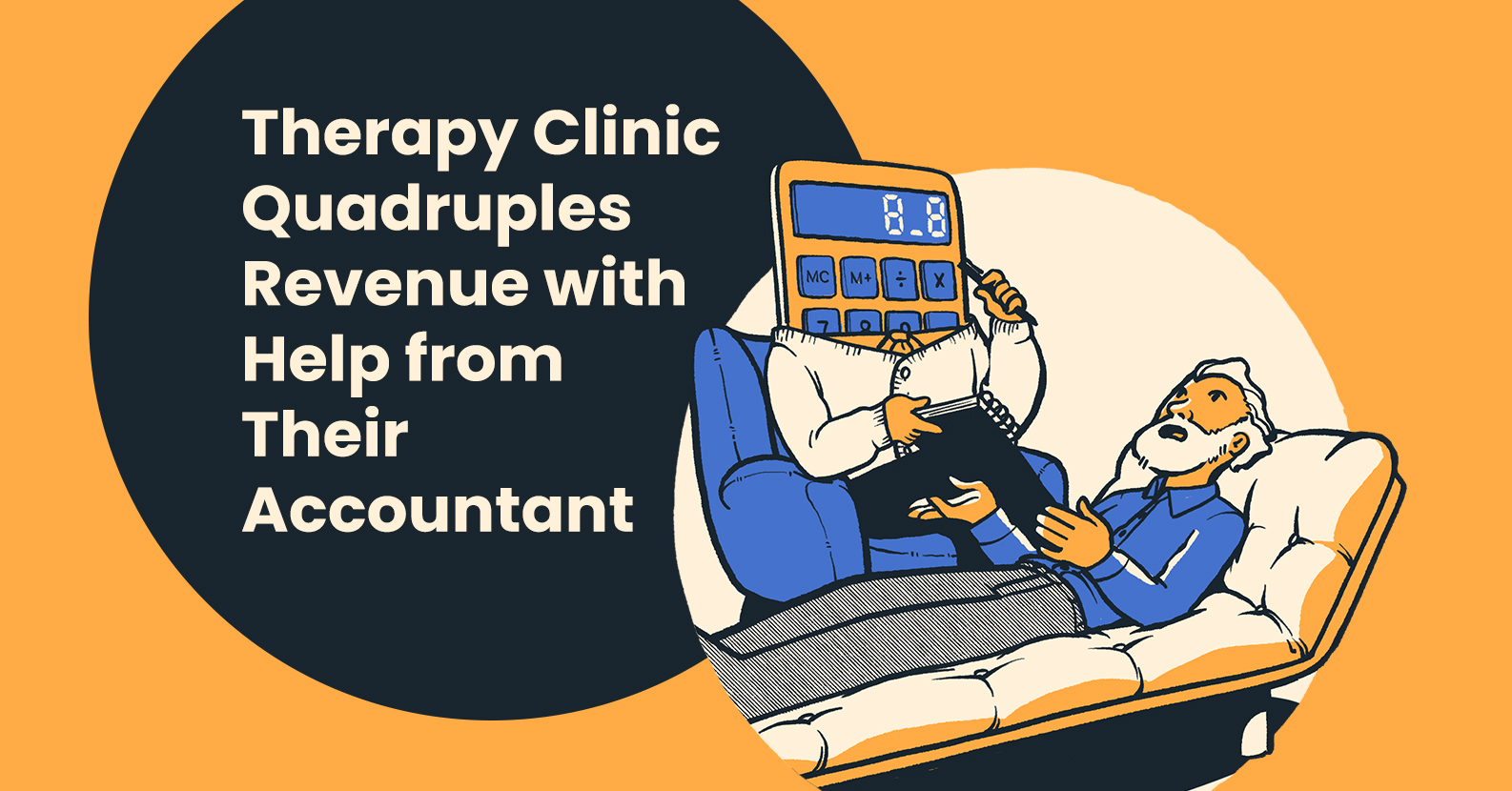