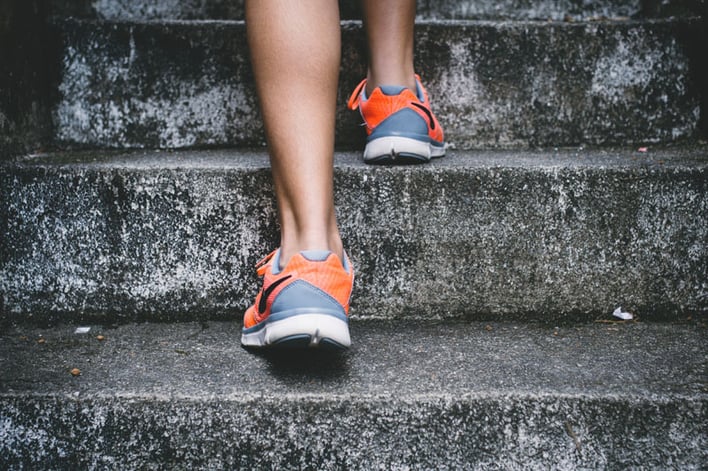 We’ve spent a lot of time deconstructing successful entrepreneurs, examining their habits and working to learn how they got to where they are.

Whether they work in technology, television or politics, one common trait unites the majority of extraordinary people: they make fitness a priority and engage in some type of exercise on a daily basis.

Exercising regularly keeps your body in shape, keeps your mind sharp, and contributes to a structured life that allows you to focus the majority of your energy on running your business.

In this post, we’re sharing the everyday workout routines of a dozen successful individuals to motivate you to adopt your own daily fitness routine or switch up your ho-hum exercise regimen and try something new!

The CEO of Apple is a self-described fitness nut, starting most days before the alarm clock hits 5 a.m. First think on his to-do list? A gym session. He also uses an Apple Watch to track his steps and regularly clocks several miles per day.

For two decades John Chambers served as CEO of global IT leader Cisco and now sits on the board as executive chairman.

How does one of the most influential chairmen in Silicon Valley stay sharp in his role for more than 20 years? As he told the Wall Street Journal in 2014, it starts with running between two and four miles every day. So that’s the secret to a marathon career!

One of America’s most-loved talk-show hosts is also an accomplished actress, producer and busy mom of three. How does she find the energy for it all? Ripa says she never misses a workout.

As she told People Magazine, “it doesn’t just make me look better, but it makes me emotionally feel better.”

Ripa likes to switch up her daily exercise routine between dance classes, SoulCycle and running.

Inns is the CEO of GreatCall, a California company that makes connected health and safety products. Not only does he make fitness a priority for himself, he incorporates it into his company culture. 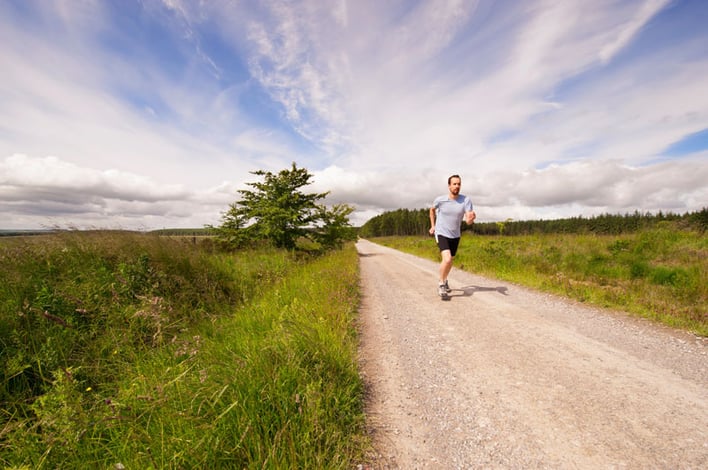 The businessman, author and former New York City mayor has quite the resume. Another title you can add to the list for Michael Bloomberg is avid runner. As an outspoken proponent of healthy lifestyle choices, Bloomberg puts his money where his mouth is, reportedly logging several miles on the treadmill each day.

The founder of Blogger, Twitter and Medium swears by working according to your own internal calendar—meaning if you do your best work early in the morning or late at night, that’s what you should live by.

Williams says the middle of the day is when his productivity lags, so for him it’s the perfect time to get out of the office and into the gym for his daily training session.

As the owner of the Dallas Mavericks, entrepreneurial icon Mark Cuban is surrounded by some of the nation’s top athletes day in and day out. He holds his own and stays in prime shape by doing at least an hour of cardio exercise six or seven days a week.

When the treadmill gets old, Cuban keeps things interesting by hitting the stairmaster, playing basketball and even taking Latin fusion aerobic classes. We’d love to catch that on video!

It should come as no surprise that the former First Lady prioritizes fitness; after all, one of her main platforms while her husband was in office was the Let’s Move! public health campaign.

Mrs. Obama told Prevention Magazine that she started making daily workouts part of her routine starting when her oldest daughter was a baby.

“I started getting up at 4:30 in the morning and going to the gym. With exercising, the more you do it, the more you get into it,” she said.

Want a secret that’ll help you accomplish twice as much during the day? Richard Branson, one of the world’s most captivating entrepreneurs, says working out will make that happen.

Branson is an avid runner and cyclist and has completed multiple competitive races, including his own charitable triathlon.

"I definitely can achieve twice as much by keeping fit," Branson said. 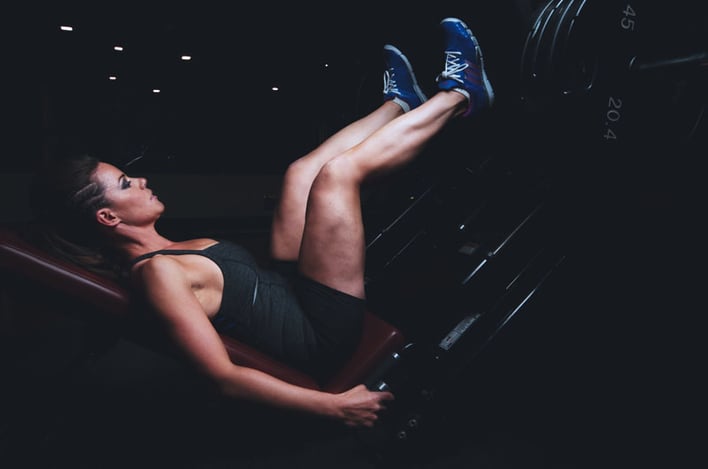 Media mogul and wine entrepreneur Gary Vaynerchuk is a fascinating case study because when he first made his way into the public eye, fitness wasn’t a priority for him. In 2014, though, that all changed dramatically when he decided it was time to get serious about his health.

Now, Vaynerchuk works out every day religiously with a personal trainer who travels with him. Here, Vaynerchuk’s first trainer Mike shares his entire weekly workout plan.

It’s not an easy job to run one of San Francisco’s most successful executive search firms. Kevin Day, founder of Day and Associates, says swimming every morning is what helps him stay energized and tackle whatever the day has in store.

It’s not just about staying in shape. As Day told Inc. Magazine, “swimming makes me feel more relaxed and happy so I am ready for the day ahead."

Ginsburg follows a stringent daily workout routine that includes, among other things, bench pressing 70 pounds (mind you Ginsburg has a tiny frame stands just over 5 feet tall!). See the breakdown of her full training regimen here.

If this octogenarian can make daily fitness a priority, there’s virtually no excuse for the rest of us.

Do you work out on a regular basis? Share your routine with us in the comments below.

If you liked this article, there's more where that came from! Subscribe to our blog and never miss an update.