First of all, let me start off by wishing all of you a happy Halloween. It’s a fun time of year that offers everyone the opportunity to live in disguise for 24 hours.

Given the holiday, I thought we would take a moment to delve into the life of an entrepreneur who captivates his customers with carnival bound performers, oddities, fire breathers, and contortionists. I am of course speaking of Guy Laliberté – the founder of Cirque du Soleil.

Cirque du Soleil stands for Circus of the Sun. If you haven’t heard of this troupe yet, you need to go to a live show. Mr. Laliberté started off as a street performer in Quebec. His dream was to make a living in the creative arts so he organized a small group of street performers and essentially paid them in sandwiches. To live his dream, he quit college and essentially lived on unemployment and any funds they picked up from performing. Their passion and dreams carried them as they built their act. Over time they captured a government contract and managed to acquire enough credit to build their big top. Understand that the grant and the credit line didn’t come because they had a great business plan. Those opportunities came because they had a great show already in operation. Many would be entrepreneurs go to the bank with a great idea and get frustrated when the bank asks them to prove that the idea works before funding is to take place. The mark of a true entrepreneur is that of being able to pull off your dream without excuses.

In the early 90’s they toured Europe and ended up performing for Steve Wynn - the Las Vegas mogul. That of course led to Cirque du Soleil’s invasion of sin city. Now they have over 5,000 employees, 31 original shows and have toured over 300 cities. Mr. Laliberté has gone from paying his performers in sandwiches to building a circus empire with nearly $1 billion in sales.

So what did they do right as entrepreneurs?

Who says that following your dreams can't be fun and profitable?

For additional information on how Ignite Spot's Outsourced Accounting services can help you grow your business - click "Learn More" below. 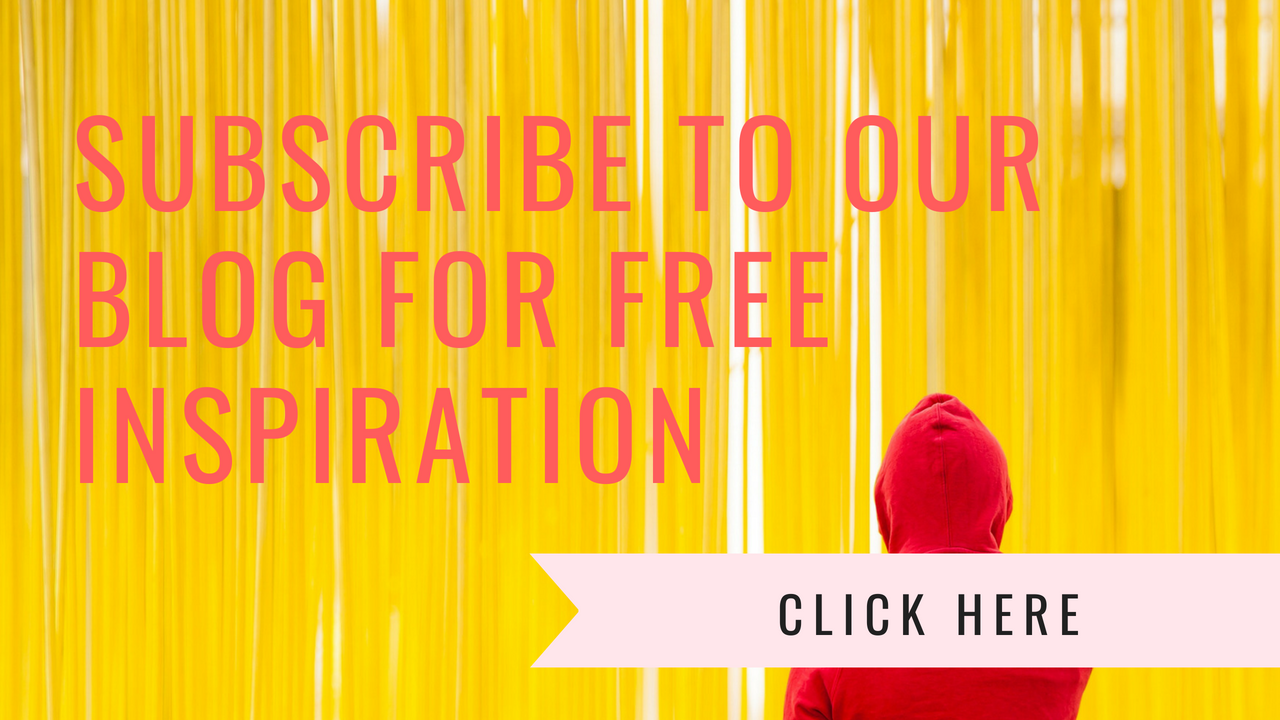