Are You Limiting Your Own Wealth Potential? 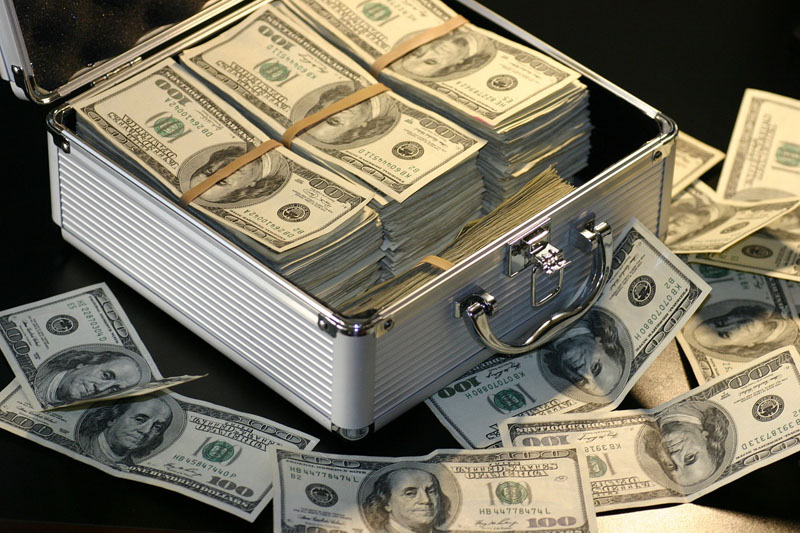 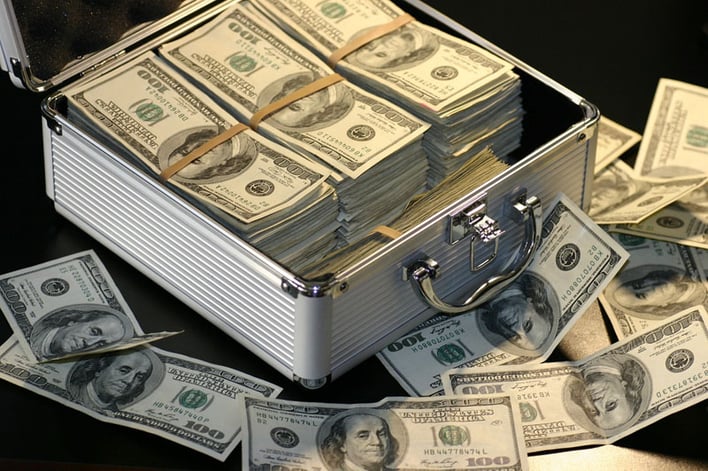 Today we’re going to ask you a simple question. Is it a loaded question? Well, maybe. But it shouldn’t be. So here it goes.

How much money do you want to make?

Go on, throw out a number. $100,000? $1 million? $100 million? If you knew that all your efforts were sure to pay off and your business was going to be a legendary success, what would your paycheck look like?

Have a number in mind? Great.

Now it’s time for another question. This one is, admittedly, loaded.

How much money do you think you deserve to make?

It might feel like the same question as the first one, but it’s actually a whole different box of worms. Your first instinct might be to say that the two answers are exactly the same.

Theoretically, it sounds good. But if you’re not making a million dollars a year yet, why not? It might be because the true answers to these two simple questions are in conflict with one another. You might be limiting your own wealth potential without even realizing it.

The Numbers In Your Head

The difference between how much money you want to make and how much you think you deserve to make is often a question of perception.

If you’re like most people, somewhere in your mind you have a vision of what a comfortable life looks like. Maybe that means a certain type of house or traveling to certain places or simply having enough food on the table for you and your family.

Your vision of a satisfying life is unique to you and your life experiences. And, chances are, you’re comfortable with that vision! It feels good to think about. It’s not too risky. You can say with confidence that it’s a lifestyle you deserve.

In the back of your mind, whether you know it or not, this “ideal lifestyle” you perceive influences your actions. It guides the types of homes you daydream about and the vacations you research on the internet. And, it guides the actions you take toward determining your income. As one psychologist puts it, your daydreams set the agenda for your life.

But what would life be like if you were making the number you named at the beginning of this article—the amount you said you wanted to make. Would it look like the daydream in your head, or would you need to kick it up ten notches?

Instead of just going on vacation, taking a private jet to get there. Instead of just contributing to your favorite charity, launching an entire philanthropy with your name on it to raise millions of dollars for your cause of choice. What if you dreamed the whole thing ten times bigger?

Chances are, that feels a little uncomfortable. A private jet? Who, me? Sure, it sounds nice, but somehow it feels out of line to dare to dream that big. And yet, you say that’s how much money you’d like to make.

Do you see the disconnect? The life we feel comfortable envisioning in terms of our finances—in other words, the one we think we’re worthy of—is often a far cry away from the amount of money we actually want to make. The visions don’t match up, and thus, our neither do the actions we take to get there.

We’ve talked before about using the power of visualization to help guide your actions toward the goal you want. When it comes to money, sometimes you must first shift your thinking about what it means to make more.

Whether we’re aware of it or not, many of us subscribe to a negative stigma about earning more money. On the surface, we want it. Who wouldn’t like to have a little more cash coming in each month, right?

But underneath, we have beliefs that limit us. It’s greedy to want more money than I need. My family is provided for, so I shouldn’t really have more. I don’t deserve it.

There we are again, back at the whole question of ‘want’ versus ‘deserve.’ If this sounds like you, there’s one fundamental thing about money you need to understand: it much easier to live the life you want by earning more money than by saving more money.

To illustrate, let’s look again at giving to your favorite charity. Let’s say you earn $50,000 a year and you set aside 10% of that for charitable giving, or $5,000. Now, maybe this year you decide want to give back more, so you decide to do it by cutting back elsewhere.

You cut out cable and pare down to eating out just once a month, which leaves you with an extra $150 each month for your favorite charity, or $1,800 over the course of the year. The new total is $6,800 to contribute to your cause. Great! Or… is it?

What if, instead of cutting back, you focused instead on ratcheting up your business (remember the ten times bigger example we touched on earlier?). You decide to focus on tweaks that will help you raise your salary by 10%.

Just 10%--it’s not a huge number. You’re a smart entrepreneur, and there are dozens of tweaks you can test.

A better script for your sales team. More incentives for returning customers. Holding paid seminars where you charge for your expertise. Whatever it is, imagine if you spent the year focusing on those things, knowing you’d make 10% more once all was said and done.

The result? You’d make an extra $5,000 this year. That’s an extra $5K to use as you please, like giving to your favorite charity (in addition to the $5 of your income you were already planning on contributing) and you didn’t have to cut out cable to do it.

When you make more money it’s easier to do the things that are important to you, like providing for your family, traveling, saving, investing and doing good for others. You have to believe that earning more—not cutting out cable—is what’s going to help you get there. And you have to believe you’re worthy of it.

When you shift your thinking about money and start dreaming ten times bigger about the life you want, even if it’s uncomfortable, you remove your own limitations and open the door to unlimited wealth potential.

Entrepreneur ESP: The Power Of Intuition In Your Business

How To Beat Stress At Work