7 Wildly Successful People Who Aren’t After the Money 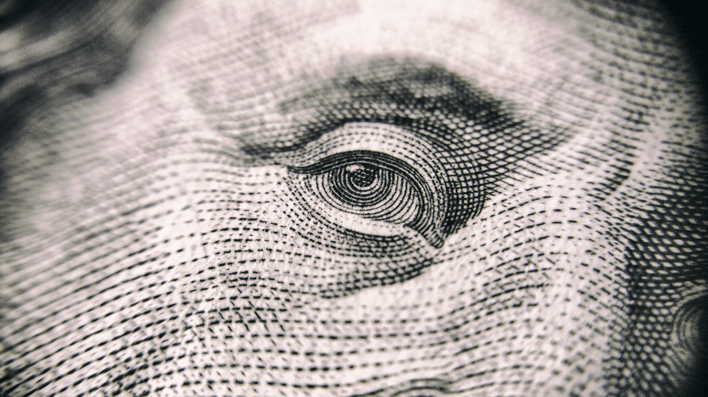 Money is one of the biggest factors (if not the single biggest one) that drives people to take the entrepreneurial plunge.

In one study of more than 15 variables, money ranked at the very top of the list of motivators to go into business, beating out independence, power or the desire to make an impact, among other factors.

The funny thing is, though, some of the most financially successful people prefer to clip coupons like the rest of us instead of flaunting their wealth. In the era of bankrolled startups and Instagram rich-kids, we find it to be a breath of fresh air.

Here are seven examples of people who, by all accounts, are considered massively successful, but their views on money are far from what you might expect. 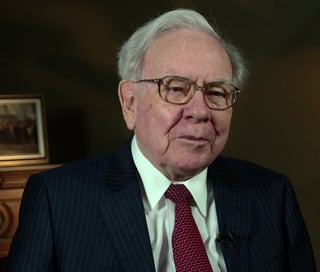 His name is basically synonymous with money, and yet the billionaire investor still lives in the same Omaha home he bought for $31,000 five decades ago.

Yes, Buffett owns a private plane, but he says that’s about the only thing that sets him apart from most of his friends. His possessions are remarkably frugal compared to others in his income bracket. When asked why he doesn’t own a yacht, Buffett responded, “most toys are just a pain in the neck.”

On his career in investing, Buffett says that he simply started doing something he enjoyed and was good at, and that making more money isn’t what drives him. 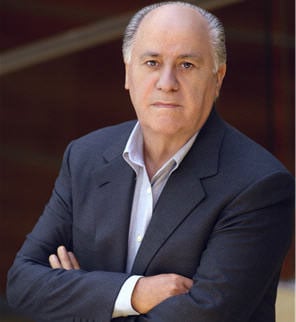 There’s a reason you’ve probably never heard of Amancio Ortega despite his definitive position as one of the richest men in the world (he and Warren Buffett have rotated among the top two spots over the last few years, depending on which sources you ask).

The founder of the Zara apparel empire—the largest family of clothing brands in the world—leads a fiercely private life devoid of the flashbulbs and flashy toys we’re used to seeing around the biggest names in fashion.

Ortega has spent most of his life in the city of La Coruña, Spain, where he still lives and visits the same local coffee shop every morning in modest clothing. Instead of catered lunches, he eats side by side with his employees in the company cafeteria.

Ortega is infrequently photographed and gives even fewer interviews to the press, but we do know one thing he likes to do with his free time, as reported by Forune­­: raise chickens at his house in the country. 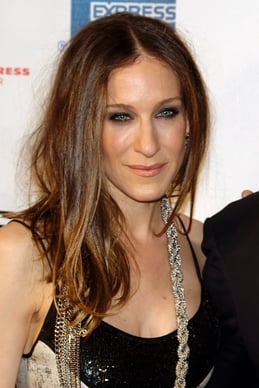 Her breakout role was playing the fashion-obsessed, financially irresponsible Carrie Bradshaw in television’s Sex and the City series, but the character couldn’t be further from the actress, at least in terms of finances.

Parker and her celebrity husband, Matthew Broderick, opted for a Greenwich Village brownstone over a Beverly Hills mansion and skipped a lavish, multi-million dollar wedding in favor of a small ceremony in a Manhattan synagogue. Parker picked a black off-the-rack dress because, as she put it, a white one would have attracted too much attention.

Like the rest of us, Parker enjoys saving a few bucks and told Parade Magazine she dressed her son almost exclusively in hand-me-downs when he was growing up, because they were abundant in her family and, why not? 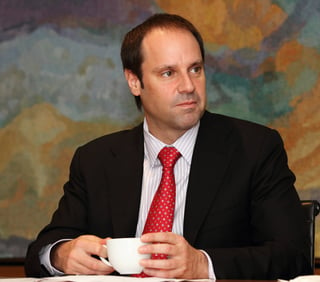 Perhaps known best as eBay’s first employee and later, its president, Jeffrey Skoll has an estimated net worth of around $4.2 billion—but that’s only the half of it. An avid philanthropist, Skoll has reportedly already given away at least 50% of his entire net worth and doesn’t plan on stopping any time soon.

Skoll is among more than 80 people who’ve signed The Giving Pledge, a commitment among some of the world’s wealthiest individuals to contribute most of their wealth to charity. Skoll has said that by the time he passes away, he plans to have given away at least 95% of the money he’s earned. 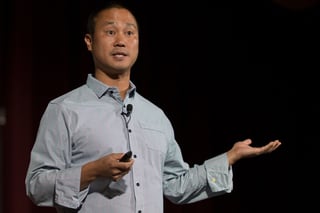 He’s the CEO of Zappos and has an estimated net worth of $840 million, but he lives in an Airstream camper in a Las Vegas trailer park. What’s more, he takes a salary of just $36,000 a year.

For Tony Hsieh, it’s all about freedom to pursue what he loves rather than money. His latest project was considered by most to be a huge gamble: pouring $350 million of his own money into a project designed to turn Downtown Las Vegas into a thriving tech hub. It’s been met with mixed reviews, by the way.

Zappos investor Eric Moore has said of Hsieh, “Money is just a way for Tony to get to his endgame. If he only had a million dollars left, he'd spend $999,999 to make Vegas work. He would be just as happy with a dollar in the bank and being around people he cares about and care about him." 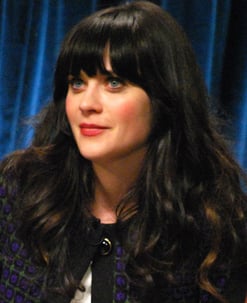 Cute and quirky actress Zooey Deschanel never meant for the entire world to learn about her personal finances, but that’s exactly what happened when a portion of her divorce proceedings was accidentally made public in 2012.

Maybe it was all for the best, though, as the world quickly learned that this starlet seems to have a knack for living frugally, despite her Hollywood paycheck. The leaked document showed that at the time, Deschanel saved more than 75% of her income, had zero debt and more than a million and a half bucks in the bank. Not too shabby in the town known for living excessively. 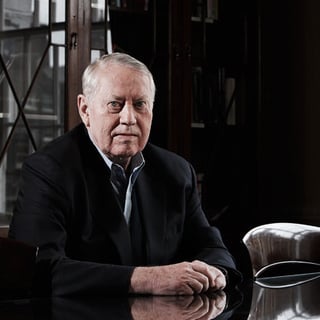 “I set out to work hard, not get rich.” It’s one of the Duty Free Shoppers founder’s most famous quotes for a reason. He’s the guy Forbes famously dubbed the ‘billionaire trying to go broke’ because he’s given almost every penny of his fortune to charity.

His biographer wrote of him, “he has no ego…He always chooses the second-cheapest wine from the wine list. When we traveled together he was always dressed like a down-at-heel American tourist.”

For some people, money just isn’t what it’s all about. If we can learn one thing from this group it's this: focus first on doing what you love. Then the money will follow!

For weekly updates on running a better business and living a richer life, subscribe to our blog below.

7 Entrepreneurs Who Prove It’s Never Too Late To Start

How to Set Boundaries to Maximize Your Impact as an Entrepreneur